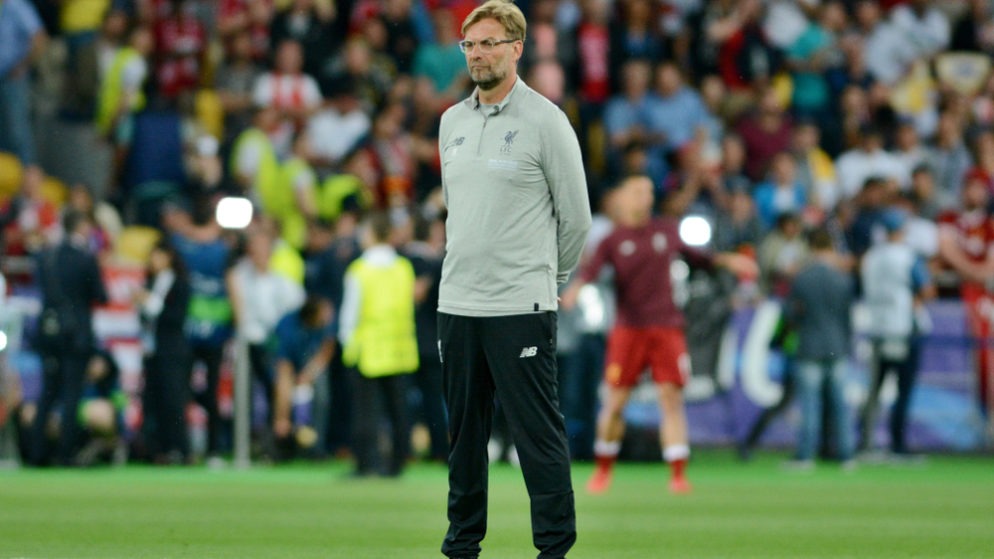 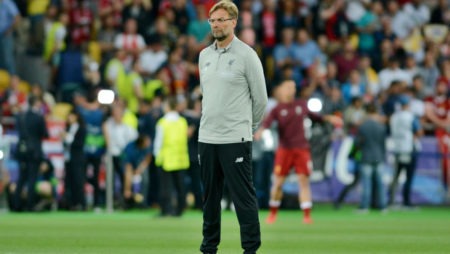 Liverpool boss Jurgen Klopp believes it is a mistake for people to dismiss Chelsea from this season’s Premier League title race.

The German tactician has spoken out about the Blues ahead of two meetings between the sides in the space of three days, starting with Wednesday’s Carabao Cup clash at Anfield.

Both sides are set to make changes in the cup clash as the respective managers look to rest some key first-teamers during a hectic spell of league and European football to contend with, while the competition is seen as an ideal chance to give some fringe players an opportunity to shine.

However, the topic of conversation at Klopp’s pre-match press conference appeared to focus more on Liverpool’s bid to win their first domestic league title since 1990 given that they will then travel to Stamford Bridge to face Chelsea in Saturday evening’s Premier League clash.

The Reds sit top of the table with a 100 percent record, having won their opening six matches, while reigning champions Manchester City and Chelsea sit just two points behind them.

It’s been a bright start for Maurizio Sarri in charge of Chelsea after replacing Antonio Conte in the summer, yet not many feel they can mount a sustained challenge, while the Italian even admitted it could take him 12 months to create a team that can push for the Premier League.

But Klopp is refusing to rule the Londoners out of the reckoning given the experience and quality throughout their squad.

He said. “I know that people always are talking about – I don’t know exactly why – Man City being clear or us being champion at the end of the season or whatever but they completely forgot Chelsea.

“This team is experienced. They have won the title already, 80 percent probably twice and they know how it works.

“That is a really good group, a really strong football team.”