Lue up for Cleveland Challenge 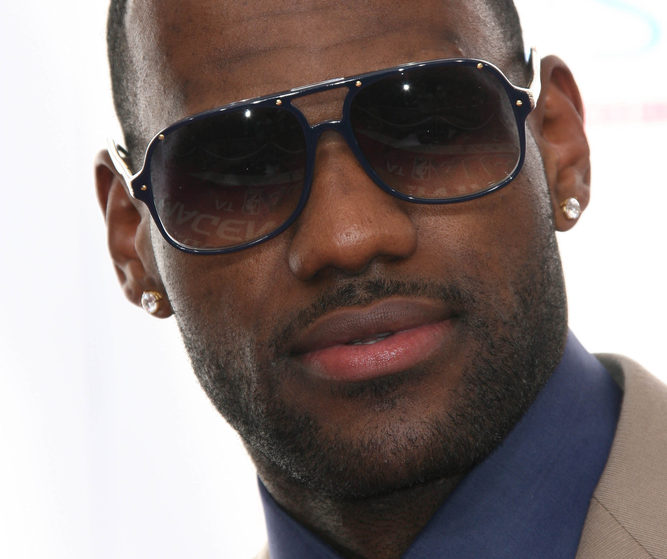 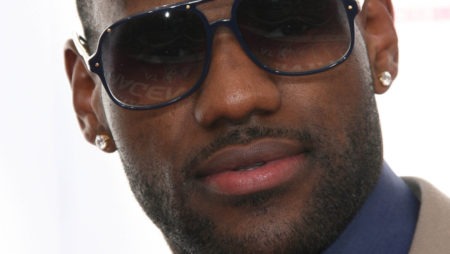 Many people have tipped Cleveland Cavaliers to endure a season of struggle following LeBron James’ high-profile departure but head coach Tyronn Lue is ready for the challenge.

The news that Cavaliers fans did not want to hear came to fruition during the summer when four-time MVP James opted to leave the Quicken Loans Arena – for the second time – in favour of a move to Los Angeles Lakers.

The Cavs have reached the NBA Finals in each of the last four years with James in their ranks and won their maiden championship in 2016.

However, they have been tipped to struggle following his departure, with a place in the playoffs seeming to be the height of their expectations.

Head coach Lue has set about revamping his team in the wake of James’ departure and has placed an emphasis on youth, with nine of the current roster aged 26 or younger.

Lue is excited by the prospect of shaping his team over the coming months and has backed his young stars to fill some of the void left by James.

“Of course I would love to have LeBron James, but now that he’s gone it’s going to be a new challenge,” Lue was quoted as saying by the Boston Globe.

“I think me and my coaching staff, we’re up for it. It’s going to be different, a lot of young guys that we can try to teach and mould them how you want them to be.

“Now, having made the trades we made during the season and acquiring some young talent through the draft, it will be a different challenge for us. I’m already excited about it.”