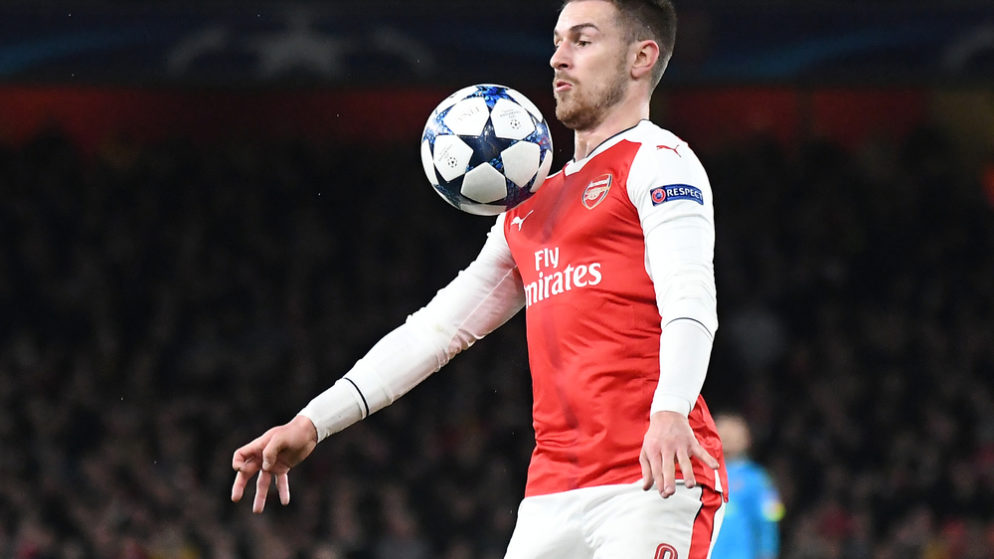 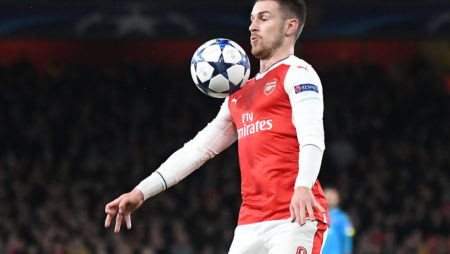 Following their crushing of Fulham on Sunday in a sparkling performance, boss Unai Emery insists Arsenal can get even better.

Aaron Ramsey’s strike was the pick of five superb goals scored by the Gunners as they roared to a ninth consecutive win as he netted with a back-heel flick after a slick team move.

It is their longest winning streak in 11 years and they were sent on their way by two unerring finishes from Alexandre Lacazette – either side of an Andre Schurrle equaliser.

Pierre-Emerick Aubameyang netted twice off the bench after Ramsey had finished off a vintage Gunners move just minutes after being introduced himself.

It was a scintillating second-half display, but Emery said: “I don’t think it was the best. We can get better from this performance. It depends, each match, how it is happening on the pitch in the 90 minutes.

“When we have scored the first goal, it’s the moment and we can play with more confidence on the pitch. We worked hard in the second half to impose this result and this position and moment on the pitch.

“We are happy but also calm because we know each moment, each match, is difficult. We will continue with this victory.”