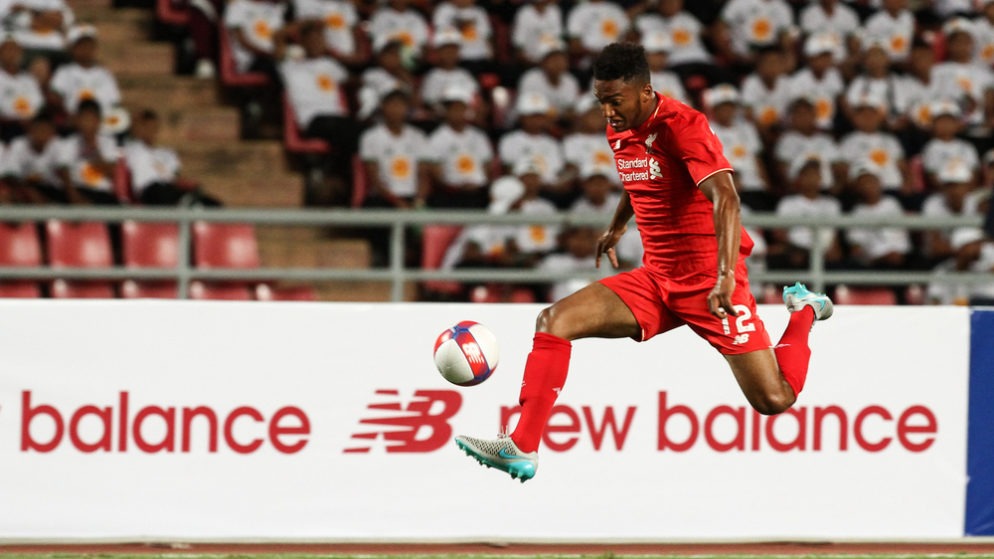 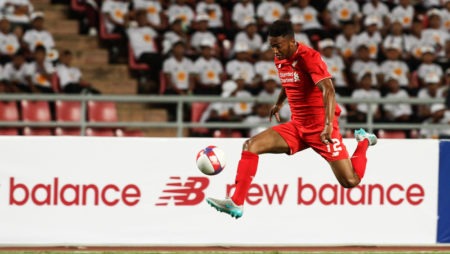 The 21-year-old defender’s new deal will keep him at the club until the summer of 2024.

Gomez, who is currently sidelined after breaking his leg against Burnley last week, told the club’s official website: “I love the club, I love playing and learning here, and I am happy for that to continue.

“I am learning under a great manager and great coaching staff and have all the tools around me to keep progressing.”

His manager Jurgen Klopp, who is preparing his side for a must-win ChampionsLeague showdown with Napoli on Tuesday, added: “Joe’s development and progression has been outstanding in the past couple of seasons and I only see his trajectory heading in an upward direction.

“He is so keen to learn and so keen to improve that I think his potential has no limit.

“His versatility is something that makes him even more valuable.

“It is no exaggeration to say he is one of England’s best defenders already, but when you keep in mind he is still very young, the room for further improvement and development is just so exciting.”

Losing Gomez to injury will have disrupted Klopp’s preparations for Tuesday’scrunch clash “ one they have to win if they are to qualify for the knockout stages of the Champions League. A 1-0 victory or one by two clear goals will guarantee their progress.

Klopp has rotated his players during a busy recent period but despite there have been no slip-ups and the Reds now sit top of the Premier League following Saturday’s 4-0 in at Bournemouth.

They have been a little short on defensive cover. The fact that Dejan Lovren is back in contention is a boost.

Talking about his side for the Anfield clash, Klopp added: “We will make sure we have the freshest legs and go with all we have against Napoli.”

That could mean a recall for Jordan Henderson, while Trent Alexander-Arnold should return at right-back with James Milner likely to move back into a midfield role. 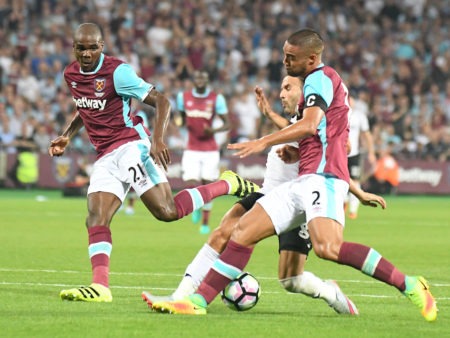