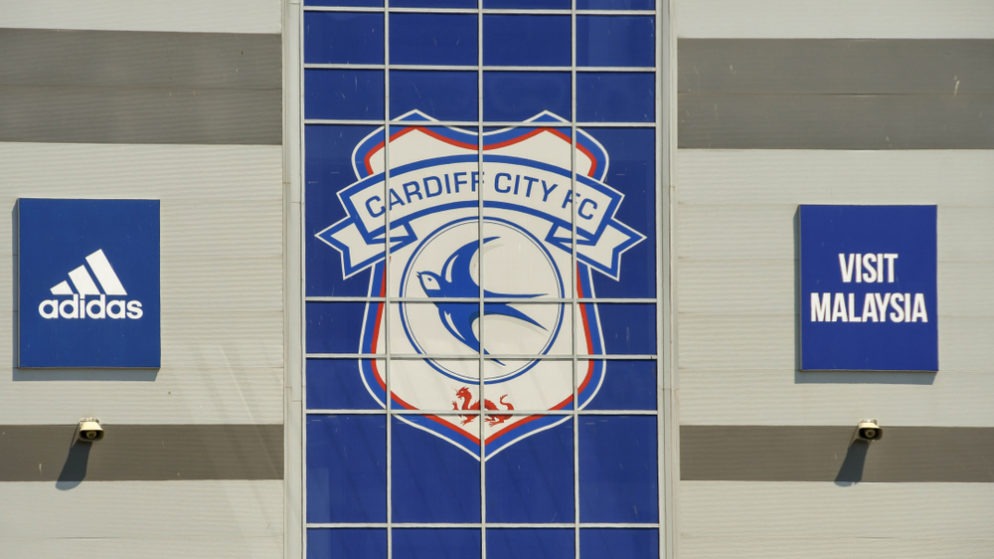 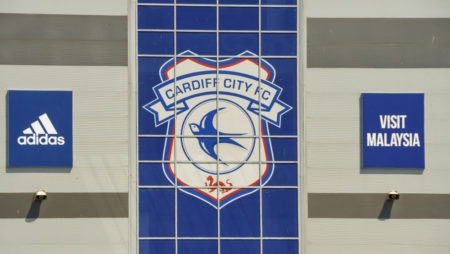 Cardiff loanee Harry Arter says it would be a dream season if he could help the Welsh outfit avoid relegation, while he also admitted he is open to joining on a permanent basis.

The Bluebirds have found life tough since winning promotion back to the Premier League and failed to win any of their first eight games.

Their form has improved slightly over recent weeks, having won two of their last five, and they currently sit 19th.

With just a one-point gap to safety, they are still very much in the mix to avoid the drop although they are likely to be seriously tested over the Christmas period.

Arter, who joined on loan from Bournemouth in the summer, is dreaming of keeping the club in the division as he looks to extend his stay beyond the 2018-19 campaign.

“I’ve said to my family already that the dream season would be Cardiff to stay up and the manager to want to carry on next year and then hopefully I can sign,” Arter said.

“I’ve loved every minute of being here. Every training session I’ve loved and most importantly the games.”

The 28-year-old fell down the pecking order with the Cherries last term, making just 13 Premier League appearances, while he already has 10 appearances under his belt for Cardiff.

He admits that a long-term stay at Cardiff is unlikely if they fail to beat the drop as he looks to continue playing in the top flight.

“Playing Premier League football is all I want to do,” he added. “That’s something I feel I’ve worked very hard for in my career and not something I want to give up very easily.

“I’m 29 next month and I know if I step out of the Premier League it might be hard to get back there.”