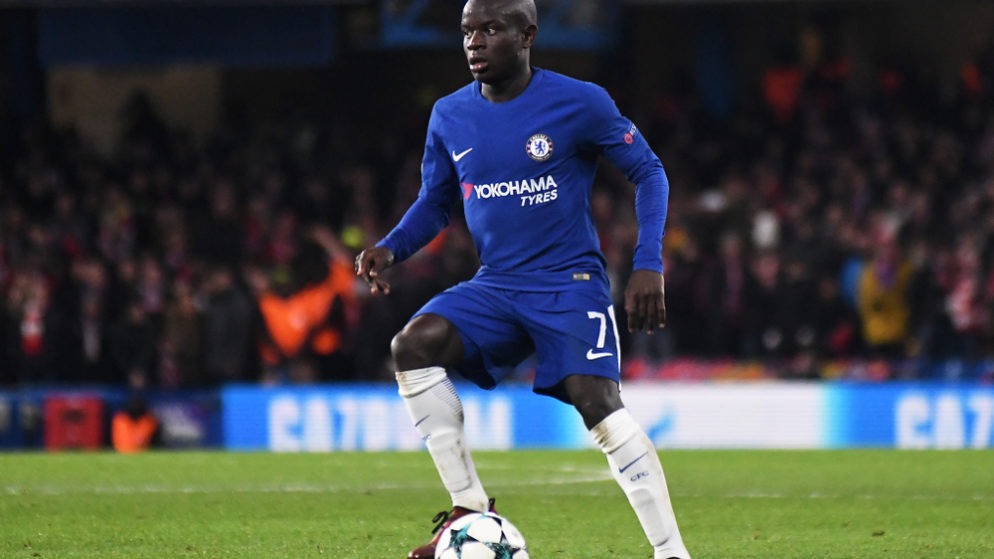 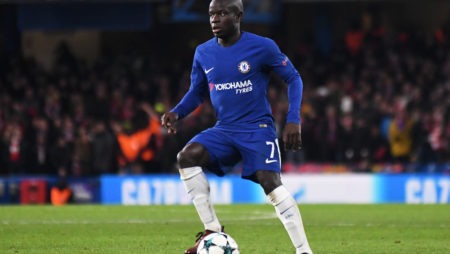 Chelsea midfielder N’Golo Kante says he is more than happy to commit his future to the FA Cup holders after signing a new five-year contract.

The France international has put pen to paper on a deal that will see him remain at Stamford Bridge until the end of the 2022/23 season, ending speculation over a possible move to Paris Saint-Germain.

The 27-year-old has become one of the most highly-regarded midfielders in the world since he made the switch to the Premier League in the summer of 2015.

Leicester City snapped him up from Caen for £5million and he was pivotal in the Foxes’ 5000-1 title success in 2015/16 before making the switch to Chelsea at the end of the season.

Kante made it back-to-back title triumphs in his first season at Stamford Bridge, landing the PFA Player’s Player of the Year award as a result of his outstanding performance for the west Londoners.

He ended last term with more silverware after landing the FA Cup, before the crowning achievement of his career to date, winning the 2018 World Cup with France.

Despite a change in management at Stamford Bridge during the summer, Kante remains an integral part of the team, featuring in 16 games for Maurizio Sarri’s men.

The Frenchman believes the future at Chelsea under Sarri looks bright and is more than happy to commit to a new deal worth a reported £290,000-per-week.

“I’m happy to extend my time with Chelsea, it has been two beautiful years and I wish for more to come,” Kante told Chelsea’s official website.

“Since I came, I completely improved as a player, challenged myself and got some awards I never thought about. I like the city, I like the club and I am happy to be here for more time.”