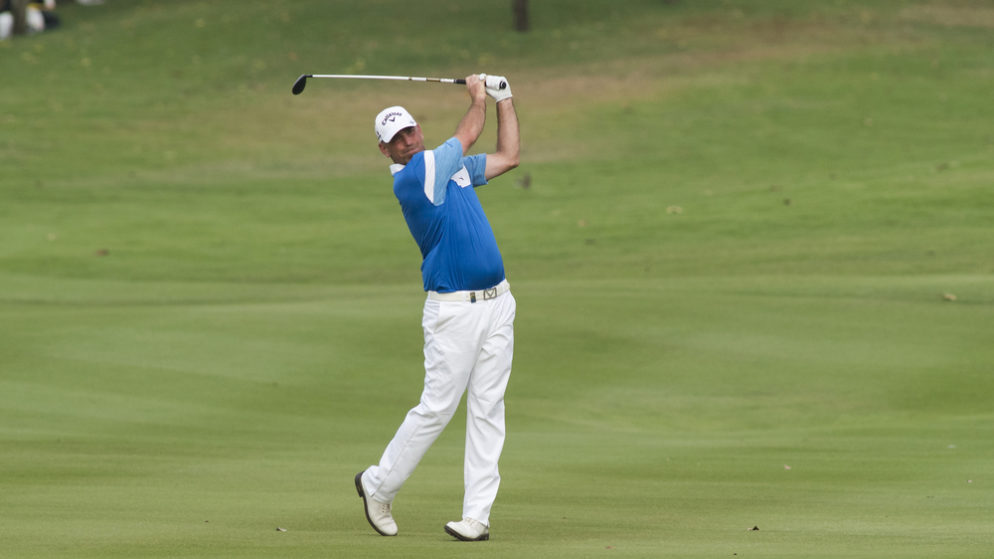 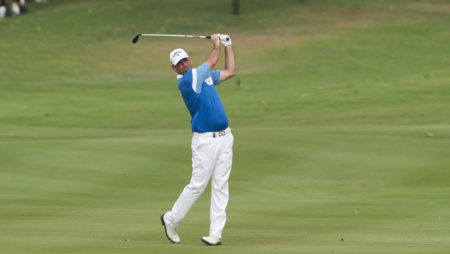 European captain Thomas Bjorn has opted for experience after choosing Paul Casey, Sergio Garcia, Ian Poulter and Henrik Stenson as his picks for the 2018 Ryder Cup.

Englishman Casey has secured his place on the team for the first time since 2008 although part of his decade-long exile was down to the fact he previously hadn’t renewed his European Tour membership.

The world number 16 has been in good form this season, securing top-20 finishes at both the Masters and US Open, while he was also victorious at the Valspar Championship in March.

Casey’s compatriot Poulter has been included on the European team for the sixth time and is something of a Ryder Cup specialist, having only lost two of his previous 18 matches in the prestigious team event.

The 42-year-old returns to the team after missing the 17-11 defeat to the USA at Hazeltine two years ago through injury.

Sweden’s Stenson has made the team for the fifth time and, like Poulter, he has only lost two matches as a European player although his participation at this year’s event had been in jeopardy following an elbow injury.

Former Masters champion Garcia is perhaps the most surprising of Bjorn’s picks as, despite being the most experienced player on the team (this will be his ninth Ryder Cup), he has shown no kind of form since his win at Augusta in 2017.

Indeed, the Spaniard failed to make the cut at all four majors this year, while he also missed out on a place in the FedExCup Play-Offs.

All four players will now form part of the European team that will attempt to win back the Ryder Cup at Le Golf National, with the tournament taking place from September 28-30.