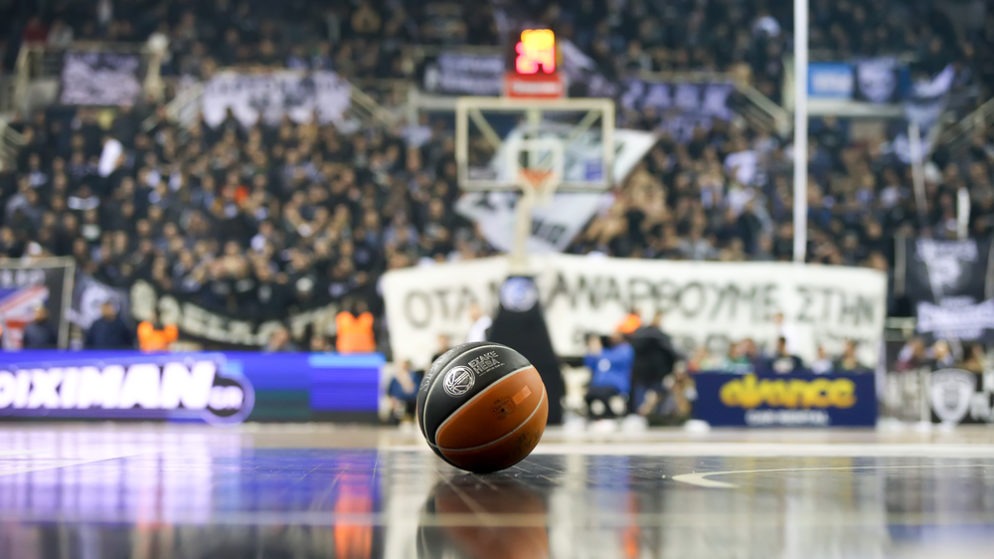 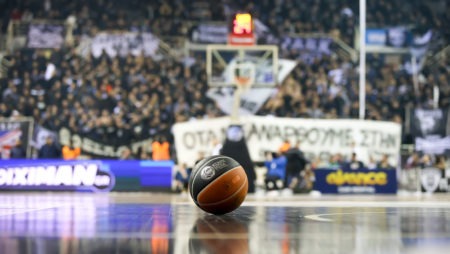 Jayson Tatum says Boston are confident it could be their season to win the NBA Championship.

The Celtics’ exciting young side finished second to Toronto in the Eastern Conference in 2017-18 before going down to Cleveland in the Conference Finals.

Things appear to have gone their way in the off-season, with LeBron James’ decision to leave the Cavs for the Los Angeles Lakers seemingly opening up the East for Brad Stevens’ team.

The return of Kyrie Irving and Gordon Hayward from injury also bodes well for Boston, with general manager Danny Ainge recently confirming they will be ready for next month’s training camp.

Never one for pessimism, guard Jaylon Brown declared earlier this month that his team were ready to go up against the best in the West for the Larry O’Brien NBA Championship Trophy in the upcoming season.

Tatum has echoed his colleague’s thoughts and believes a patient approach will be the key to Boston’s first Finals appearance since 2010.

“Man, I’m always going to back up my team-mates,” he said, as per Jake Fischer of Sports Illustrated.

“I’m not saying that we’re going to be able to skip steps. We have got to take it one game at a time. I just hope that we stay healthy this year and see what we can do.”

Boston are set to face double-headers against the Charlotte Hornets and the Cavs in pre-season before opening their campaign against Philadelphia on October 17.