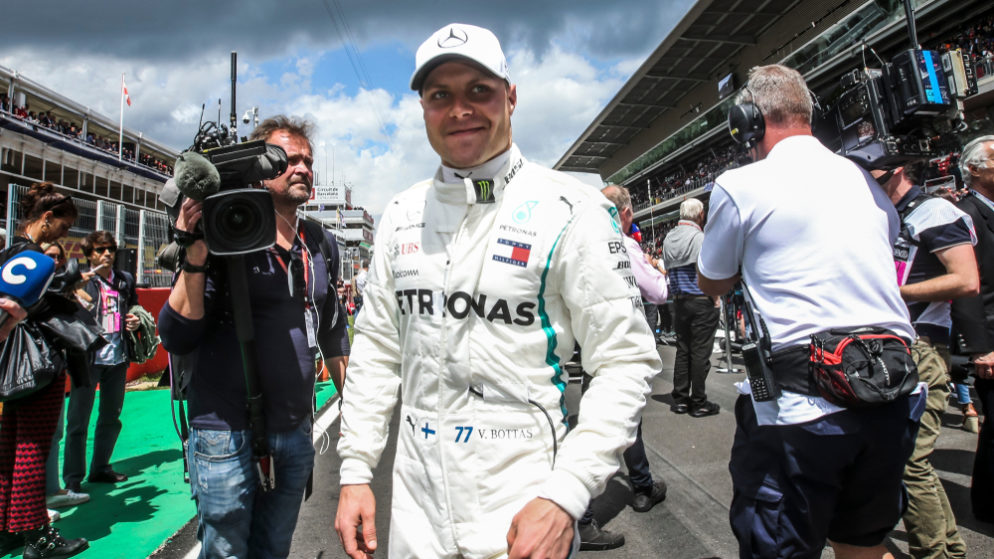 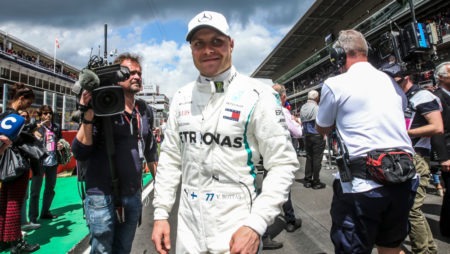 Mercedes driver Valtteri Bottas has admitted his poor form in Formula 1 this season has been tough to take.

The Finn has struggled in 2018, failing to build on the three wins he achieved in his debut season with the Silver Arrows, managing just five runner-up finishes this year.

In contrast, team-mate Lewis Hamilton has steered his Mercedes to seven victories and now appears on course for a fifth World Championship following after his win in Singapore last weekend.

Bottas trails his colleague by 110 points in the standings and admits his continued failure to record a race win this season has begun to take its toll on his confidence levels.

“It is hard. It’s always going to be hard, trying to beat him (Hamilton),” he said on Motorsport.com. “And he’s having a good run now. He’s obviously really fighting for the championship and I’m not really anymore.

“I still want whatever is possible in the championship, I think third at least is possible so that?s going to be the goal for me. I’ll keep motivated and keep trying to bring good results. But I really feel like I need some good results now.

“It’s been a while since I had good proper results, nearly one year since I won a race. So for confidence and everything, I need some results.”

Bottas will finally hope to break his duck this year in the next race in Russia on September 30.