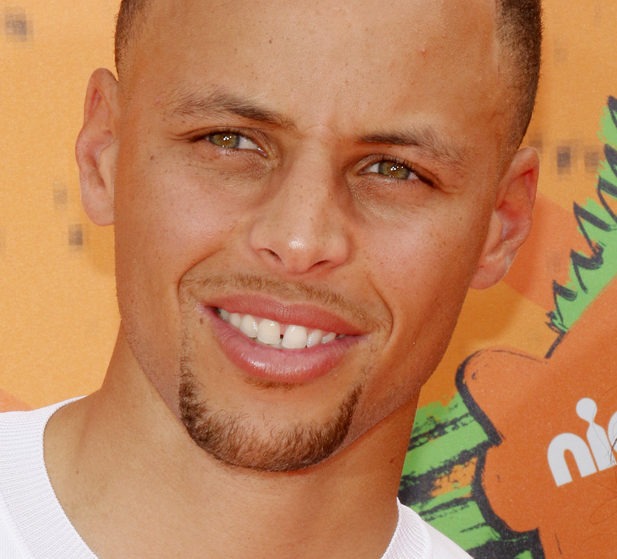 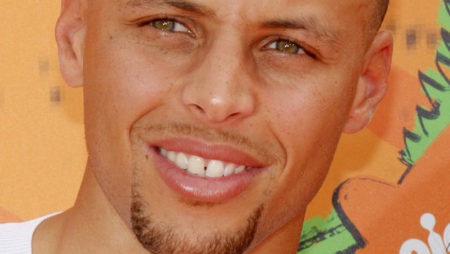 Stephen Curry is facing an anxious wait after Golden State Warriors confirmed the point guard will undergo an MRI scan to assess the extent of a groin injury picked up on Thursday.

The two-time NBA Most Valuable Player suffered a left adductor strain during the third quarter of a heavy loss to the Milwaukee Bucks although he didn’t leave the court straight away.

Curry picked up the injury with 6:50 to go in the third but stayed in the game until 3:41 remained in the quarter, when he left the action and headed back to the locker room.

His absence affected the Warriors massively as they ended up losing 134-111 but the defending champions are still top of the Western Conference, having won 10 and lost two of their 12 matches.

With Golden State back in action on Sunday at home to the Nets, they will be hoping Curry’s assessment provides good news and their star man is cleared to play.

When asked about the American’s injury, team-mate Kevin Durant told Bay Area radio station 95.7 The Game: “He seemed good to me. I’ve got to talk to him tomorrow, see how he’s doing.

“But hopefully he’s doing well.” Curry, who scored 10 points in 26 minutes during the defeat to Milwaukee, has been in fantastic form this season and he averages 29.5 points, 6.1 assists and 5.0 rebounds per game this term.

Golden State will be hoping for a quick response on Sunday and head coach Steve Kerr had some choice words for his players after Thursday’s disappointing display.

“It was about our approach. Sometimes you’ve got to get hit in the mouth in this league to remind you how hard it is to win a game. I think that’s what happened,” he said.

“I think we got a little complacent. We won the last eight, were feeling pretty good about ourselves, and it’s one of those nights. It happens during the NBA season.”