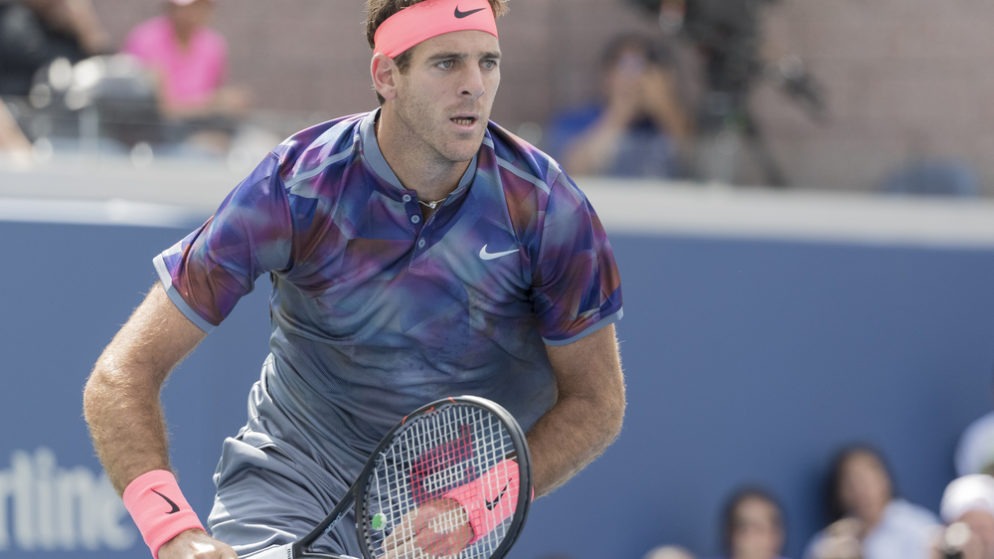 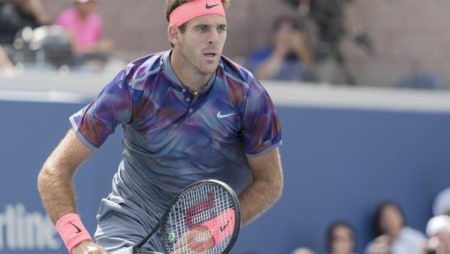 Juan Martin Del Potro is a major doubt for next month’s ATP Finals in London after revealing he has fractured his kneecap.

Del Potro was forced to quit his match with Borna Coric at last week’s Shanghai Masters following a heavy fall which resulted in the injury, one expected to end his season.

It is the latest in a long line of injury problems which have dogged the world number four’s career.

A statement from the player did not confirm how long he would be out for, only saying that doctors would “evaluate the recovery process in the coming days”, but it is widely expected he will be unable to compete at the season-ending finale in London which begins on November 11.

“It’s a hard blow that leaves me without strength. It’s very difficult for me to think about recovery again, I did not expect this to happen.”

Del Potro’s numerous injuries had been largely put to one side in 2018 with the 30-year-old winning his first Masters 1000 title in Indian Wells and reaching the final of the US Open for what was arguably the best season of his career.

Del Potro is one of five players who have already qualified for the elite eight-man field which will gather at the O2 Arena.

However, both Nadal, who has not played since the US Open due to a knee injury, and Del Potro are now injury doubts, giving added hope to the likes of Kei Nishikori and John Isner, who sit just outside the top eight in the ‘Race to London’ standings.