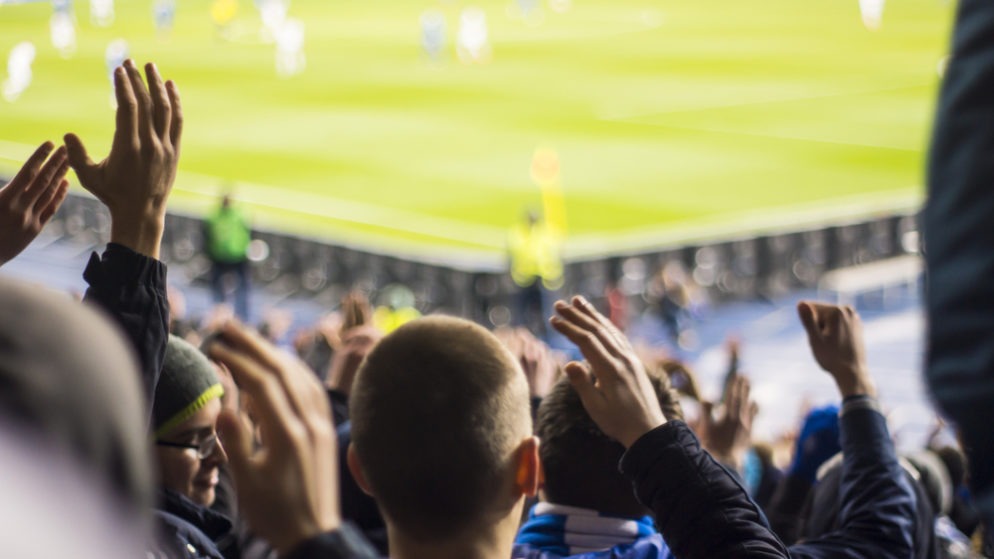 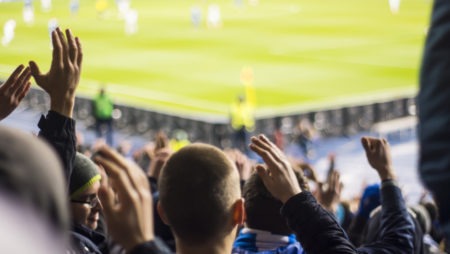 Sean Dyche believes his Burnley aren’t too far away from rediscovering their best form despite suffering another defeat at the hands of Wolves on Sunday.

Burnley are yet to taste victory in the Premier League this term and their performances appear to have been affected by an early start in the Europa League.

After crashing out of the secondary European competition at the play-off stage it was thought that their form domestically may benefit.

Unfortunately, that hasn’t proven to be the case so far for the Lancashire outfit and they currently lie rock bottom of the division with just one point from five outings.

Sunday’s trip to newly promoted Wolves was an opportunity to get a first win on the board, having been afforded over two weeks off during the international break, but Nuno Espirito Santo’s side dominated take pick up all three points at Molineux.

The Clarets boss accepts that they are unlikely to be challenging for European place again this term but believes his side are capable of improving on their current form.

Dyche insists he has seen some positive signs and hopes that hard work in training will boost their chances when they return to action at home to Bournemouth on Saturday.

“There’s work to be done on the training ground but a lot of it just loosening slightly,” said Dyche.

“It’s roughly the same group that got us to seventh in the Premier League last year, we’re not a million miles away but the margins are so fine for us.

“The biggest thing of all is to free the focus of the players. When the players are playing with confidence everything flows a bit easier but to bring that flow back you have to be strong physically and mentally. We aren’t far off.”