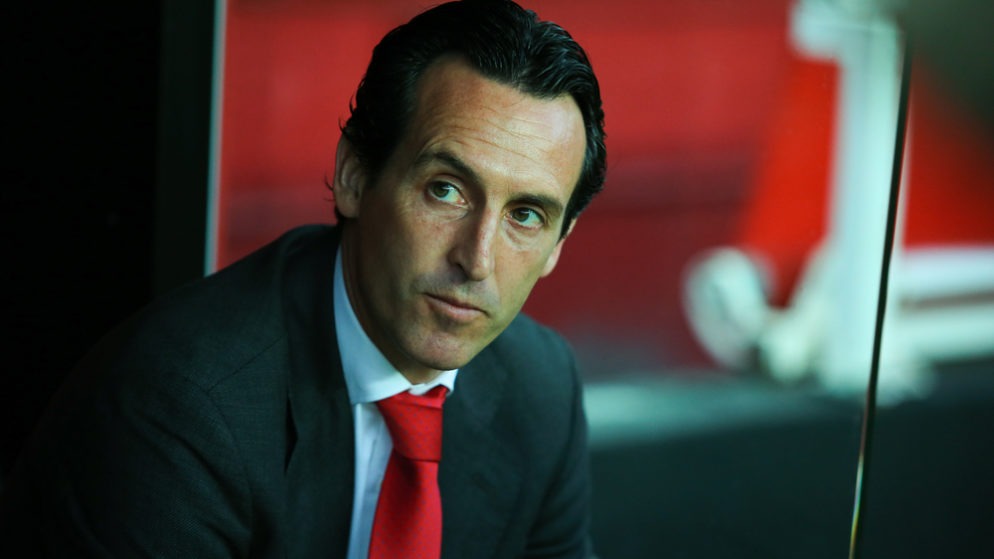 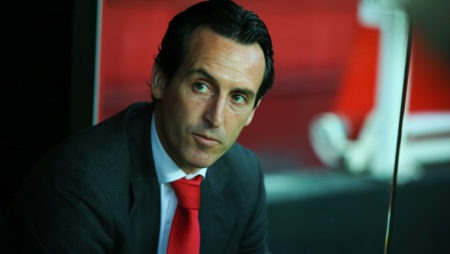 The Spaniard was handed a tough start to life in the Premier League following his arrival as Arsene Wenger?s successor this summer.

Premier League champions Manchester City were first on the agenda at the Emirates before they travelled away to Chelsea.

Unsurprisingly, the Gunners fell to successive defeats but they have since got their campaign on track by beating West Ham and Cardiff.

However, there are concerns about Emery’s attacking approach and his tactics have already been thrown firmly into the spotlight.

The former PSG boss has put plenty of focus on playing in opposition territory but Arsenal have looked vulnerable at the back.

With eight goals conceded already, Keown feels the international break has provided Emery with the perfect chance to reassess his system.

Keown said: ‘Emery now has his chance to reflect during the international break. This is a period of calm for the new head coach. If I was in his staff, I?d be saying we need to consider making a change to the system.

‘Arsenal’s centre-backs Shkodran Mustafi and Sokratis aren’t really the best in possession of the ball.

‘Emery has very creative players who play further up the pitch but he needs a figure who can sit in deep midfield. Lucas Torreira could be that man and he could then help the back two out.’

The north London outfit return to action on September 15 when they travel away to face a struggling Newcastle at St James’ Park.