England Look to Youth as Vardy Steps aside 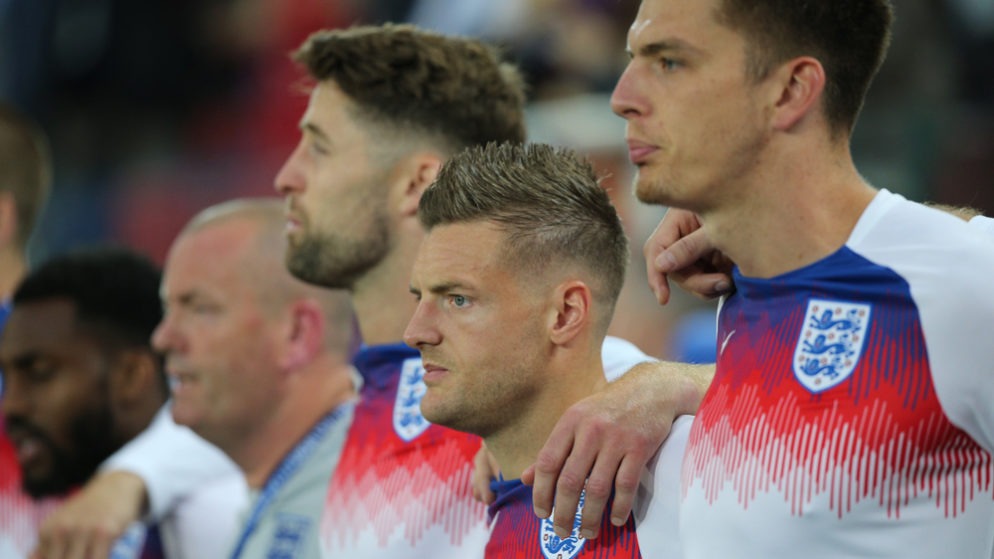 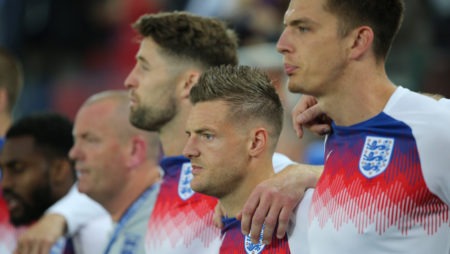 Leicester City striker Jamie Vardy has confirmed he will be stepping down from England selection as manager Gareth Southgate looks to the future with younger players.

Vardy, 31, was part of the England squad that reached the semi-finals of the World Cup in Russia over the summer but struggled for game time.

With Tottenham’s Harry Kane leading the line and Manchester United’s Marcus Rashford coming through, Vardy has decided to call it a day but has not ruled out a return if needed.

“This has been on my mind for a while,” Vardy told the Guardian. “I’m not getting any younger and you can see, to be fair to the gaffer, he wants to make it more youthful, which obviously had its benefits during the World Cup.”

Vardy added: “Gareth said that he felt I still had a lot to offer, and we’ve not shut the door completely. If the worst came to happen and everyone was injured, then obviously I wouldn’t say no.”

Meanwhile, Chelsea defender Gary Cahill has also made the same decision and believes it is the right time to let younger players shine on the international stage.

“I can see it is now going to a younger generation and I think it is the perfect time for me to take a step back,” Cahill told Chelsea TV.

“I’ve been hugely honoured to play for my country and I would never shut the door. I’ve said that if there are injuries in the future and I’m needed to come and play, then of course I’m available.”

Cahill scored five goals in 61 appearances for the Three Lions following his debut in 2010.