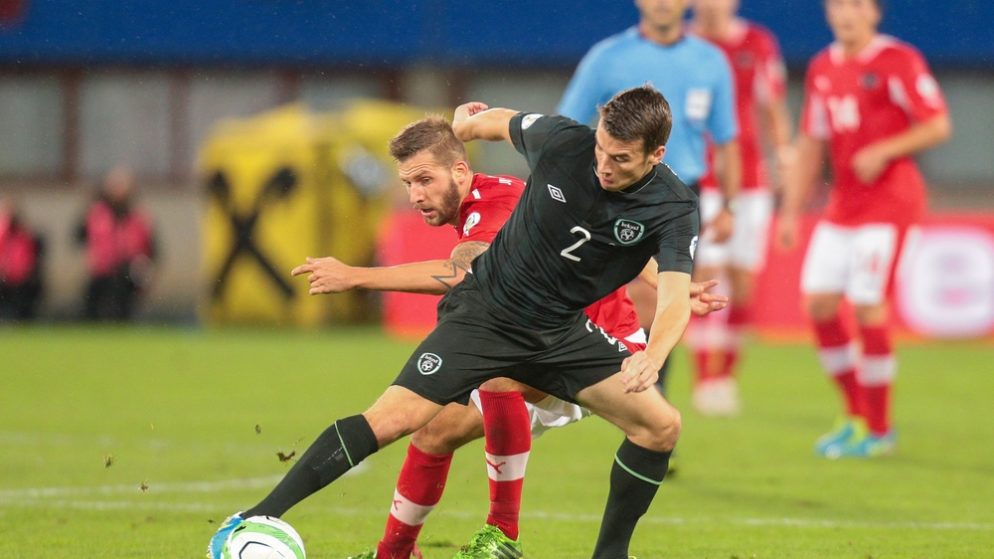 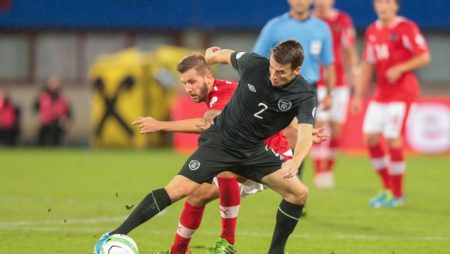 Everton have been handed an injury blow after Republic of Ireland boss Martin O’Neill confirmed right-back Seamus Coleman suffered a stress fracture in his foot.

The Toffees star picked up the injury last week during the 4-1 defeat to Wales in the UEFA Nations League.

The injury was enough to keep him out of the 1-1 draw with Poland on Tuesday night but Coleman decided to stay with the squad, rather than travel home.

Coleman’s injury comes a year on after he spent 10 months in the stands after suffering a horrific double leg fracture against Wales in March 2017.

Confirming the blow, O’Neill told RTE Sport: “Seamus went for a scan. He has a little stress fracture, which is a concern. He could easily have got a flight home, but he stayed with the team.

“He is a great captain, a really great captain. He is inspirational and obviously we hope he is back in time for the games coming up.”

With Coleman out, Everton coach Marco Silva may need to shuffle his defence around and Phil Jagielka admits he has been impressed by the summer arrivals.

Silva signed six players during the transfer window and the likes of Kurt Zouma, Lucas Digne and Yerry Mina all might be needed now Coleman is out.

Jagielka told the club?s official website: “We could not have asked for a better bunch and all the new lads have been great. A few of them are still to get on the pitch but they are trying really hard. The squad is looking very healthy.”