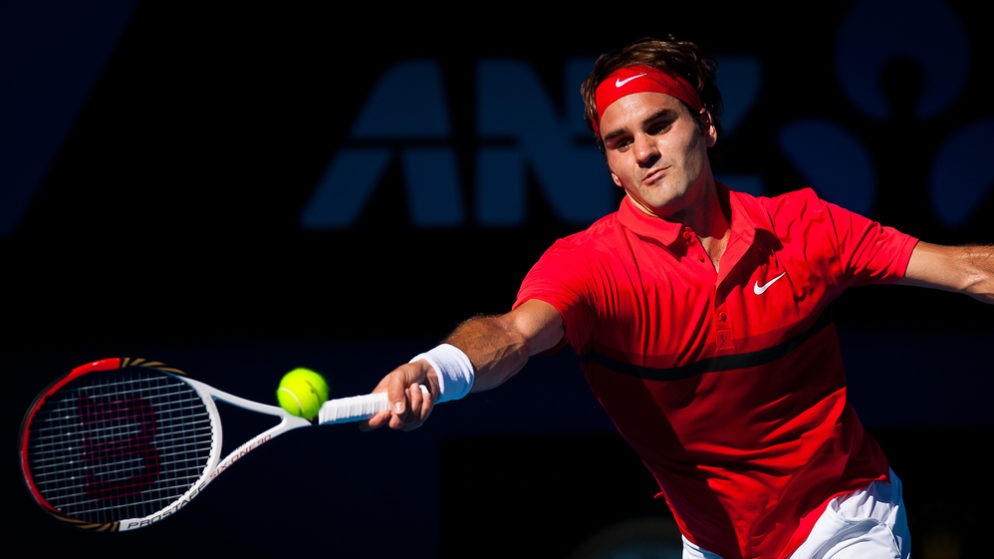 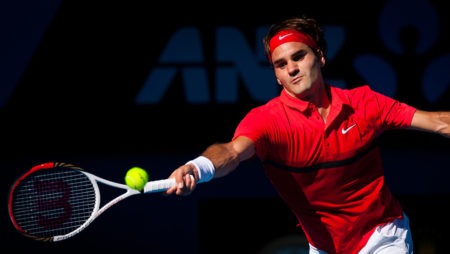 Roger Federer starts the defense of his Wimbledon men’s singles title with a first-round encounter against world number 57 Dusan Lajovic.

Federer, who heads to SW19 looking to win his ninth title, has only played Lajovic on one previous occasion and that was at last year?s Wimbledon.

The Swiss ace defeated the Serbian in straight sets, 7-6 6-3 6-2, and if he wins again, he?ll set up a second-round clash with either Lukas Lacko or Benjamin Bonzi.

Meanwhile, two-time champion Andy Murray has been handed a match with Benoit Paire, should the Briton confirm his participation in the tournament.

The 29-year-old Frenchman Paire was ironically the last player Murray beat in a Grand Slam when the former world number one defeated him in straight sets to reach the quarter-finals almost 12 months ago.

Murray, who is unseeded this year, confirmed earlier this week that he has yet to decide if will play at Wimbledon because he wants to be able to compete to win his third title on the grass.

Milos Raonic, a Wimbledon finalist in 2016, will be the opponent for British number four Liam Broady in round one.

The match of the first round will sixth seed Grigor Dimitrov face the unseeded Stanislas Wawrinka, who has recently returned from a long-term knee injury.

Three-time Grand Slam champion Wawrinka has played sixth-seed Dimitrov on six previous occasions, with the Bulgarian holding a 4-2 advantage including a victory over Wawrinka in their only meeting on grass, at Queen’s Club in 2014.