Hamilton Enjoying Being Under Pressure 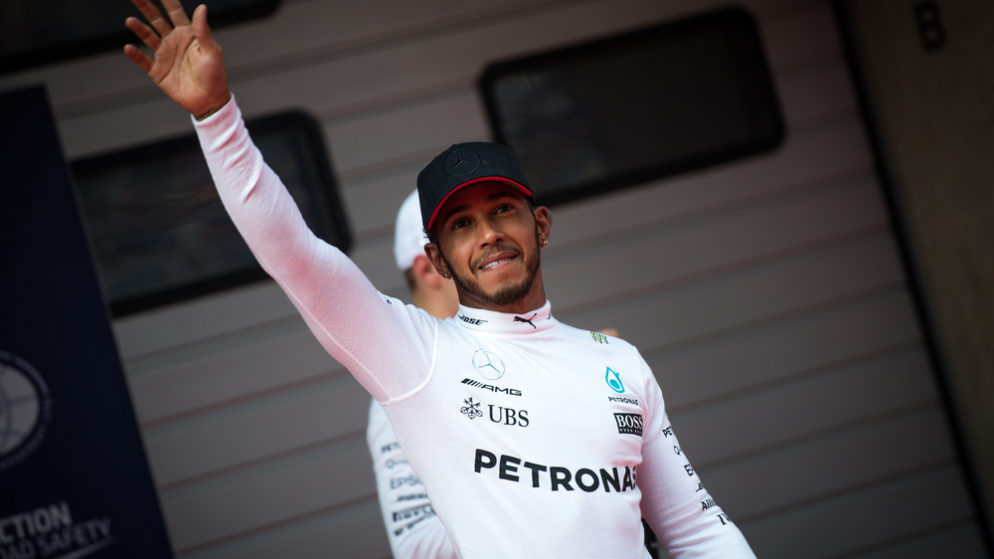 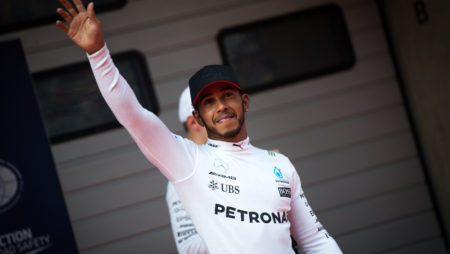 Mercedes driver Lewis Hamilton says he is enjoying the pressure of the title battle with Sebastian Vettel this season.

The F1 entourage is returning following the traditional summer break, with Spa-Francorchamps in Belgium the latest place to stage a race.

Hamilton is coming into the meeting on the back of two very positive results in Germany and Hungary, winning both races and leapfrogging Vettel in the process.

He currently holds a 24-point advantage over his nearest rival, with the title battle likely to be a two-horse race between the pair.

And the 33-year-old says the current pressure put on by Vettel and Ferrari can help spur him on to great things.

“I can’t tell you how Sebastian feels with the pressure,” said Hamilton on Thursday. “I can only tell you the pressure on me. It’s as great as it can be. But I wouldn’t want it any other way.

“As humans, pressure leads us to try to do extraordinary things, to evolve, to push the envelope, to be better in all areas.”

Despite Hamilton gaining the upper hand in previous races, he is still convinced that Ferrari have the quicker car and warns that the team must take advantage in the next two races on fast tracks in Spa and Monza, Italy, before heading to Singapore, which favours the Ferraris.

“We have had two great results which have been fortunate for us,” he said. “I look at these next two high-speed circuits and we need to hammer hard to come away with great points before Singapore, where we struggle.

“I don’t know how we are going to fare around some of those other circuits and these two I feel like we have a better chance, compared to the last two races, and we need to make sure we deliver what we did the last race and capitalise on the positives.”