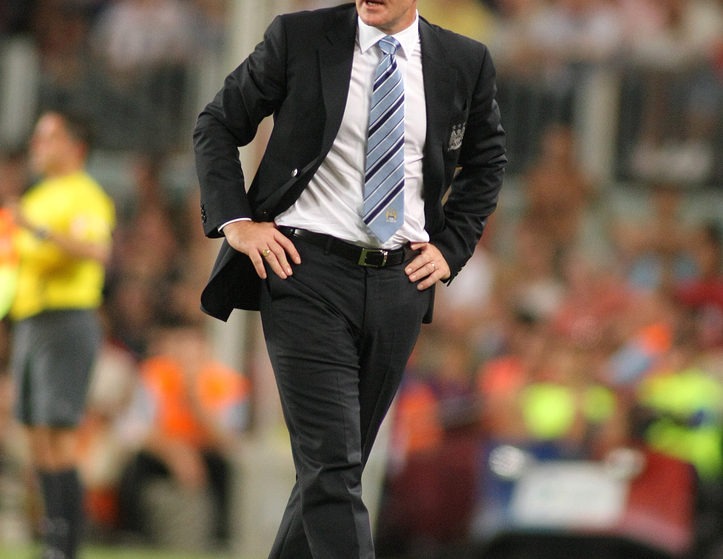 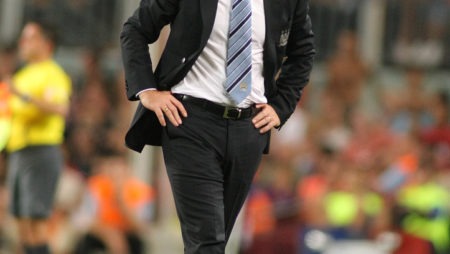 Southampton boss Mark Hughes has challenged his fringe players to rise to the occasion when they are deployed against Everton in the Carabao Cup.

The Saints head to Merseyside for their third-round tie, having already lost 2-1 at Goodison Park in the Premier League this term, but Hughes will be sending out a very different looking starting XI.

Hughes made 10 changes to his side for the trip to Brighton in the previous round and he has hinted that he could change the full complement this time around.

Southampton have only won one of their seven Premier League outings so far and Hughes is keen to rest his senior players to ensure they are fresh for their home clash with Chelsea on Sunday.

The Welshman admits that he has yet to settle on his strongest XI and insists players could force their way into contention with a strong performance.

Hughes said: ”We will make changes.We made a number of changes last time out against Brighton and put in a really good performance.

A number of those players made a claim and pushed themselves more into my thinking and I fully expect a number of the players that will play on Tuesday will do the same. It’s up to them to show me they are able to help.”

”They are all good players and a lot of them will be disappointed and it’s been a little bit unfair to them and they haven’t done anything wrong but we’ve got a fully fit squad and I can’t pick everybody.”

”We have 24 out of the 25 fit and ready to go so somebody has got to miss out but the majority of those players will play on Tuesday and have to show me they are ready to go.”

The winners of Tuesday’s clash will earn a trip to the King Power Stadium to face Premier League rivals Leicester in round four.