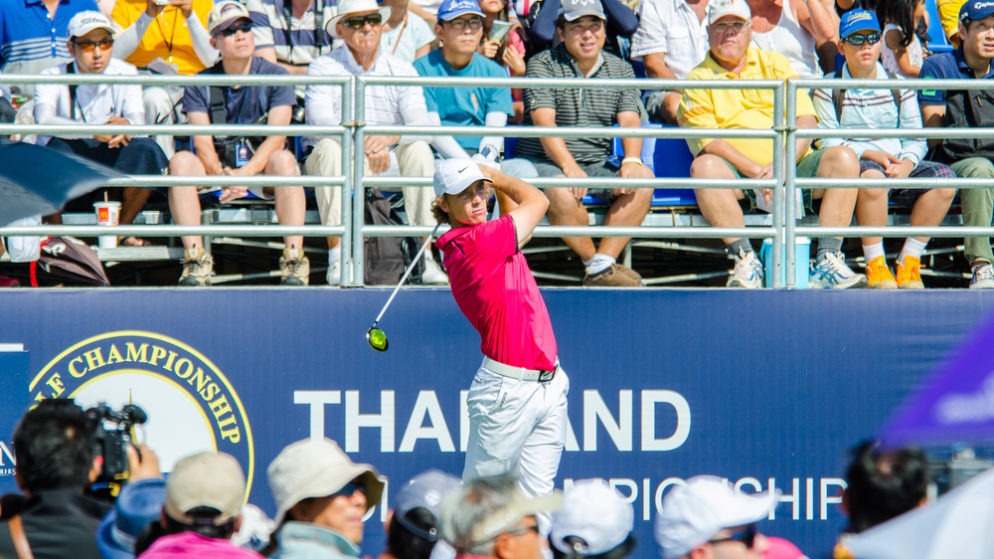 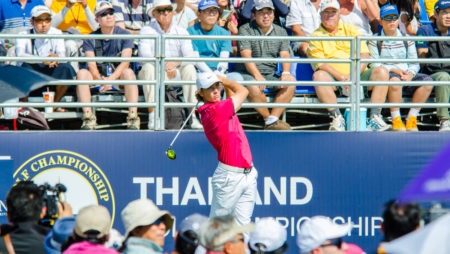 Tommy Fleetwood admits he is feeling the pace of a gruelling schedule but he is still aiming for a strong showing at this week’s British Masters.

The world number 11 made his 10th appearance over a 12-week stretch at last week’s Alfred Dunhill Links Championship and he produced an impressive showing as he finished in a tie for second to consolidate his position at number two in the Race to Dubai standings.

Fleetwood’s strong showing in Scotland came off the back of his heroics at the Ryder Cup, but he admits he is heading into this week’s tournament feeling jaded, although that will not stop him giving his all as he bids to not only win the tournament but also boost his chances of defending his Race to Dubai title.

“I’m starting to feel jaded a little bit,” Fleetwood told the media on Wednesday. “I practised at home on Monday so I am still trying to tick over and work on things and get better.

“There’s plenty of things to look at; World Rankings, tournaments, Race to Dubai. There’s a lot going on really, so it’s not time to rest now.”

Fleetwood trails his fellow Ryder Cup hero Francesco Molinari by a hefty 1.4million points in the Race to Dubai standings.

The duo were dubbed the ‘Moliwood’ pairing after they won all four of their matches together at the Ryder Cup and they will play alongside each other once again for the opening two rounds at Walton Heath with Fleetwood remaining hopeful that he can overhaul the Italian in the Race to Dubai standings.

“I’m a long way behind but it’s the opposite of last year in that I led all year last year and this year I’m kind of chasing it now,” Fleetwood added.

“I might get nowhere near and it’s a stretch as a goal to think about it, but I’d love to play Dubai with a chance. I’d love to get in contention in a couple of events and maybe win one.”