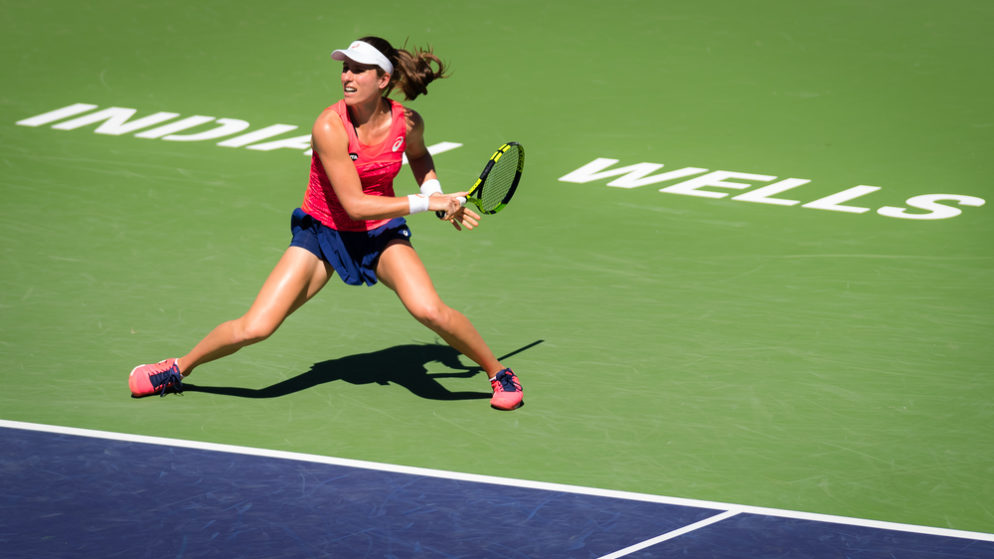 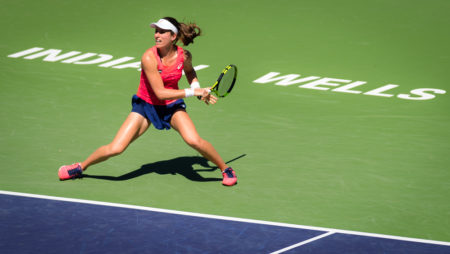 Johanna Konta has played down claims of facing added pressure at this year?s Wimbledon, after booking her Nottingham Open quarter-final place.

The British number one got her grass-court campaign up and running with a positive start, as she defeated fellow compatriot Heather Watson in straight sets on Thursday.

Many feel Konta needs a strong build-up to the year’s third Grand slam event of the year after enduring a disappointing clay-court season, which culminated with a first-round exit at the French Open earlier this month.

The 27-year-old reached the semi-finals at SW19 last year and many feel there is the prospect that she could go one better in 2018 and reach the final.

But the current world number 22 claims she doesn?t feel under extra stress to deliver and insists the only the only pressure she feels is what she puts on herself.

Johanna Konta said: “The only person I’m accountable to is myself. The crowd here and people who come out to watch want to see entertainment on the day. That’s what I hope to provide.”

The former world number three is planning on getting plenty of grass-court action in the build-up to Wimbledon? where there hasn’t been a British female champion since 1977.

Johanna Konta added: “The plan is for me to play all three (Nottingham, Birmingham and Eastbourne) in the lead-up to Wimbledon. It’s a long way until Wimbledon. I’m keeping my mind here.?