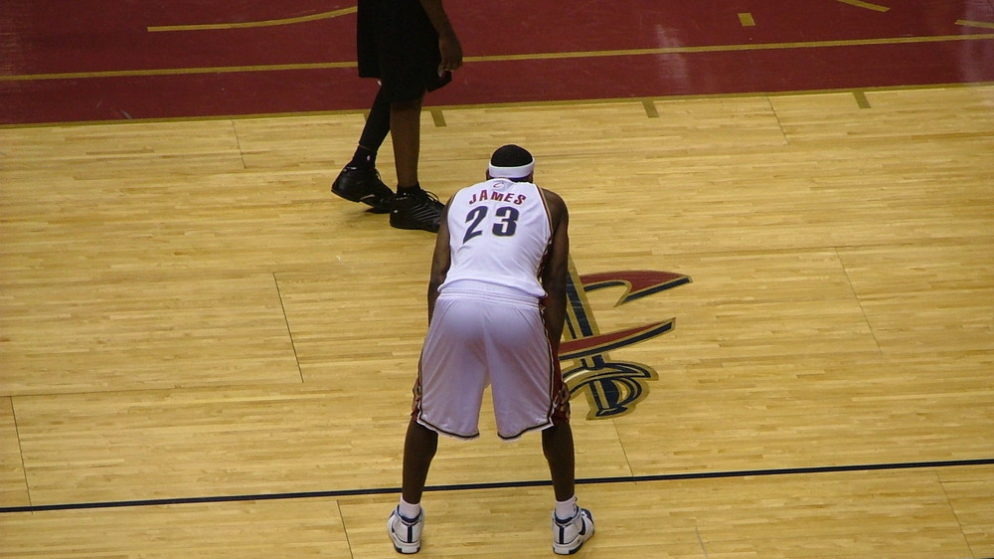 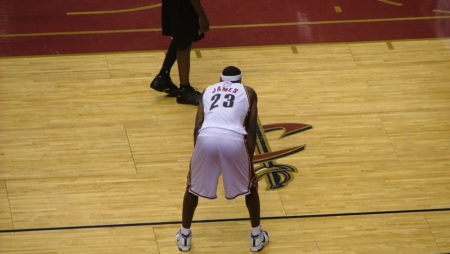 Speculation is mounting as to where LeBron James will be playing his basketball next season, with suggestions that the four-time NBA MVP is to leave the Cleveland Cavaliers.

The 33-year-old has spent the last four years in Cleveland, having started his NBA career with the Cavaliers back in 2003.

Having led Cleveland to the last four NBA finals, just one Championship in that time has led to growing talk that James may look for a new challenge.

Miami Heat small forward Josh Richardson has called on LeBron to consider a return to Florida, having enjoyed a four-year spell with the Heat before returning to the Cavaliers.

Richardson told the Miami Herald: “I mean I think we have great pieces to offer to play around him. We play with a lot of intensity. We’ve got a lot of dog in us. You need that in the trenches. That’s all I can really say about it.”

Much of the media feel the 4-0 Finals defeat to the Golden State Warriors this year could prove to be the deciding factor in James? the decision over where to play next season.

Philadelphia 76ers have also been linked with James at regular intervals and there is likely to be plenty of interest should it become clear he is ready to leave the Cavs.

Miami finished sixth in the Eastern Conference last season, with a record of 44-38, but they fell at the first hurdle in the post-season as they slumped to a 4-1 series defeat, ironically to the Sixers.