Luiten Excited Ahead of Competitive Return 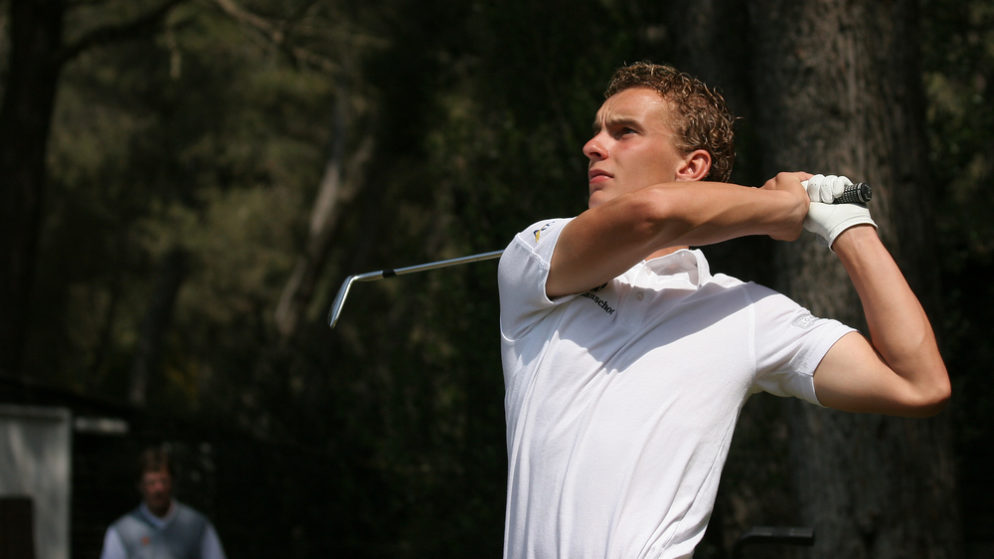 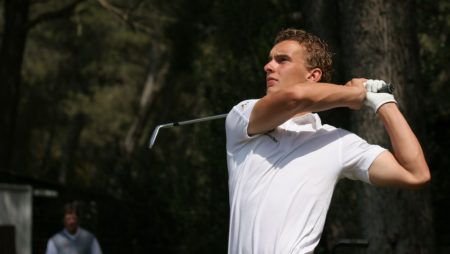 Joost Luiten says he is “feeling good” and is looking forward to make his long-awaited return from injury at this week’s Andalucia Masters at Valderrama.

World number 110 Luiten has not played on the European Tour since the BMW PGA Championship in May due to a wrist injury.

The Dutchman, who landed the 2018 NBO Oman Open in February, will be playing alongside Spaniard Pablo Larrazabal and Irishman Shane Lowry over the first two days at the 1997 Ryder Cup venue.

Luiten finished as runner-up 12 months ago when he lost by a shot to home favourite Sergio Garcia and the 32-year-old is eager to get back into the swing of things at one of his favourite courses.

“I’m feeling good. It’s been a tough time but the recovery is going really well and I’m fit to play. I’ve been practising for the last couple of weeks so I’m ready to go again,” he told the European Tour’s official website.

“I like this place. I like the greens – they’re very quick, they’re very difficult. Hopefully we can do what I did last year here on the greens. I spend a lot of time putting and hopefully that will pay off.

“The wrist is really good. It’s good to be out here again, see all the guys and play without any pain. I’m looking forward to getting started.”

Tournament host Garcia will be looking to land his third title, having triumphed last year and in 2011, and he heads into the event on the back of an impressive showing for Europe at the 2018 Ryder Cup at Le Golf National.