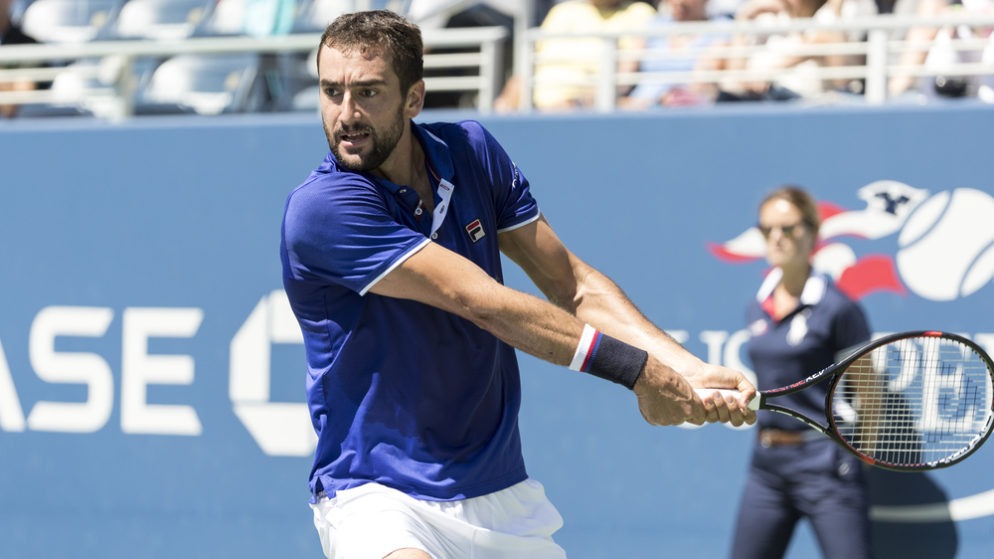 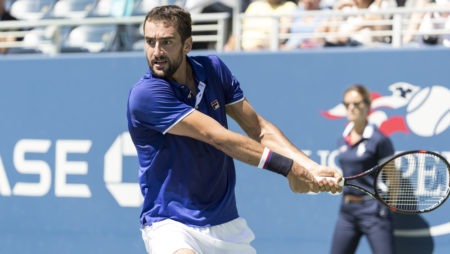 Cilic added to his Queen’s Club victory of 2012 and made up for last year’s final loss to Feliciano Lopez as he came from behind to beat Djokovic 5-7 7-6 (7/4) 6-3 in the longest final in the tournament’s history.

“It was a special win for me because last year I had a match point (v Lopez) and didn’t convert it,” said Cilic. “It was a tough match, with no breaks for me until the final set.”

The Croatian’s confidence will now be sky high heading to Wimbledon, which begins on July 2. He will be among the favourites for the title as he looks to complete a grasscourt double.

“Hopefully,” said Cilic of a potential dual haul. “You know, if those things go like that every single time, that would be great.”

However, Cilic still makes defending champion Roger Federer the man to beat, despite the Swiss suffering a shock defeat to Borna Coric in the final of the Gerry Weber Open in Halle.

“You can see that throughout so many years that he’s been showing his best tennis at Grand Slam level.”

Federer, now 36, will be seeking a record ninth Wimbledon title this year.