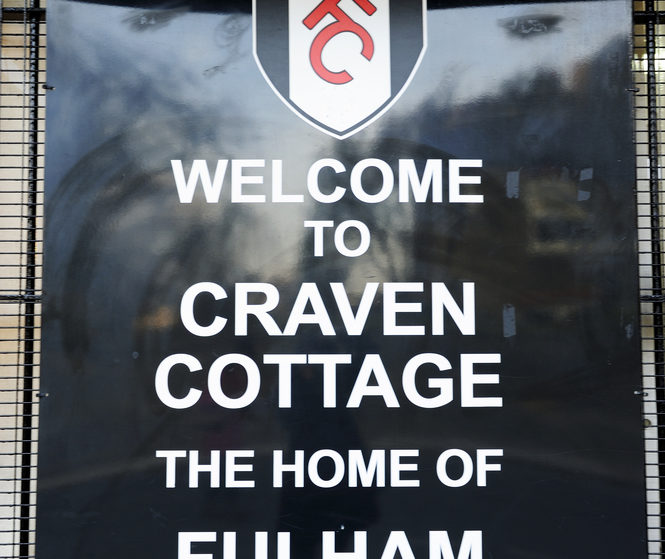 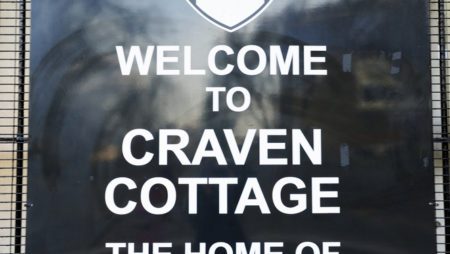 Aleksandar Mitrovic says Fulham must apply themselves as well as they did in Sunday’s game at Liverpool for the remainder of the season if they are to avoid relegation.

The Cottagers have slipped to the foot of the Premier League, having managed just one win from their first 12 matches on their return to the top flight.

The west Londoners have lost their last six league matches, a run which has seen boss Slavisa Jokanovic’s position come under scrutiny.

The Serb has received a vote of confidence from club owner Shahid Khan and looks set to be in charge when Southampton visit Craven Cottage after the international break.

Mitrovic says the players have to fight for the manager, believing the display at Liverpool last weekend held plenty of positives.

The Reds ran out 2-0 winners at Anfield but that does not tell the whole story of the game. Fulham gave the home side a scare in the first half, with Mitrovic wrongly seeing a goal ruled out for offside before the Merseysiders opened the scoring.

The former Newcastle striker claims there was an improved attitude from the players at the weekend, something he feels they will need to replicate in their remaining matches if they are to avoid an immediate return to the Championship.

“It was a lot better because we showed desire, fight, we played as a team and it was a lot better. If we’d played like this against Huddersfield we would have won the game,” he told the club’s website.

“We need to keep this mentality and this desire to work hard for each other and the results will come. It’s hard mentally and physically to be in this situation after a lot of defeats but we all need to stick together, to keep believing.”