Mourinho and Woodward Working on Deals 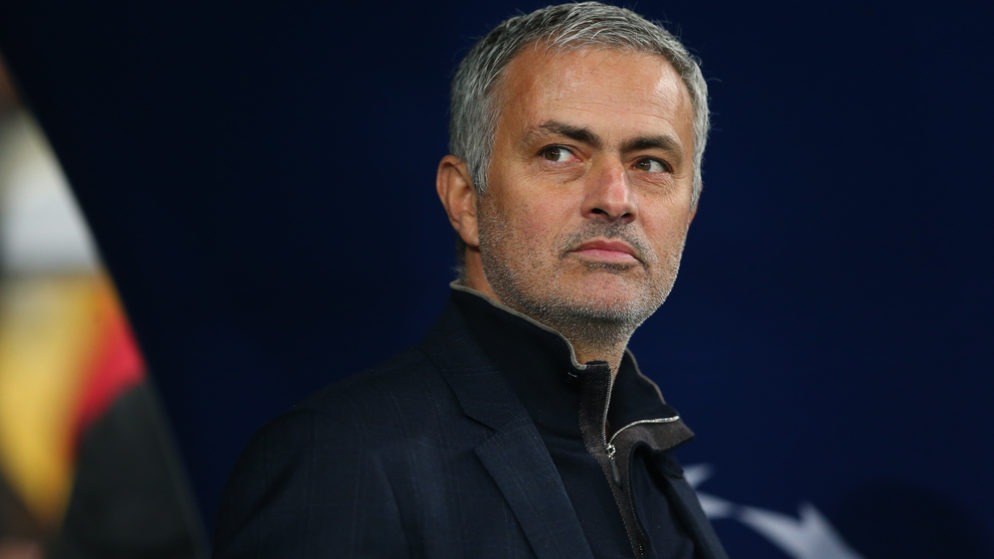 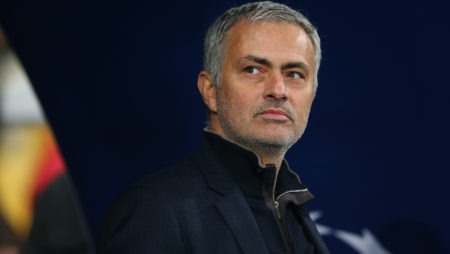 The United manager is currently in Russia working as a media pundit for a Russian TV station, which he agreed to earlier this year.

Despite being busy with media commitments, Mourinho is said to be in ‘daily contact’ with Woodward, as they prepare for the new campaign.

The Red Devils have already spent £20m this summer since the beginning of the transfer window, with the capture of Porto’s teenage right-back Diogo Dalot.

United are still confident of concluding the signing of Brazil midfielder Fred, who is likely now to wait until after the World Cup before sealing a £52m switch from Shakhtar Donetsk.

It’s believed there will be at least another four new faces arriving at Old Trafford before the close of the transfer window, with Woodward working hard on those deals.

Real Madrid star Gareth Bale is one name that continues to be linked with United although a change of managers at the Bernabeu may yet have an impact on his future.