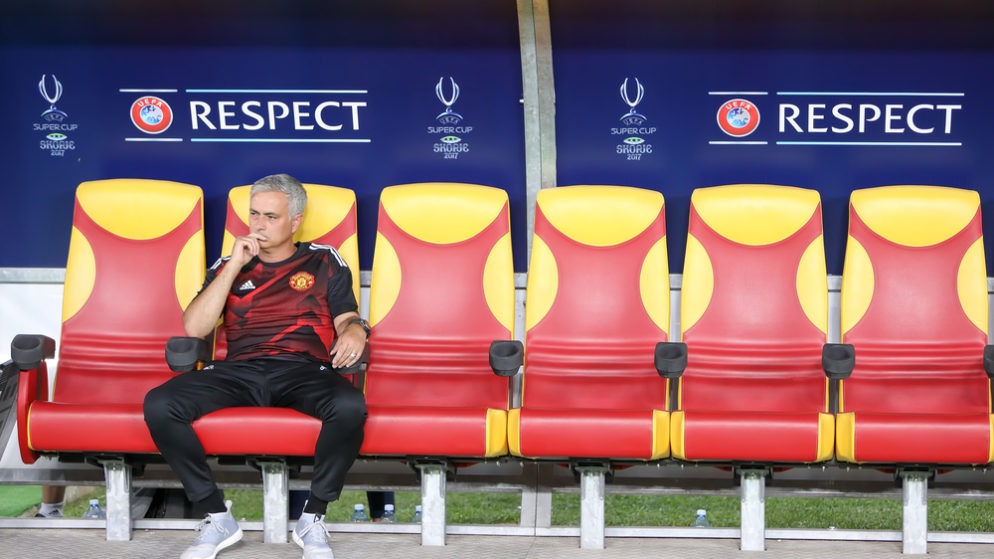 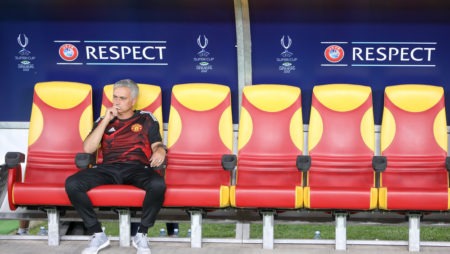 Jose Mourinho claims Manchester United’s players and supporters remain behind him despite Monday night’s 3-0 home defeat to Tottenham in the Premier League.

Harry Kane’s goal and two from Lucas Moura condemned United to a chastening Old Trafford loss that does little to quash rumours of unrest at the club.

But Mourinho pointedly stayed on the pitch to applaud the supporters who had sung his name towards the end of the match. And afterwards, he claimed the performance of his players proved the solidarity in the dressing room as well as in the stands.

“We worked very well during the week, we prepared well, we played well, the players had a fantastic attitude,” Mourinho told Sky Sports.

“I think everyone felt one goal could change the direction of game, Tottenham felt it, we did, too, but then the third goal changed the game.

“If anyone watched this game one thing they will know for sure, the team is united. A team doesn’t fight like they fought if they are not united. I think it’s time to stop with the untruths.

“A team that fights the way they did with the solidarity between the players, the dignity to play together for Manchester United and lose at home, of course it’s a very difficult thing for anyone.

“I think one thing is clear, the team are united. There is no union without the manager.”