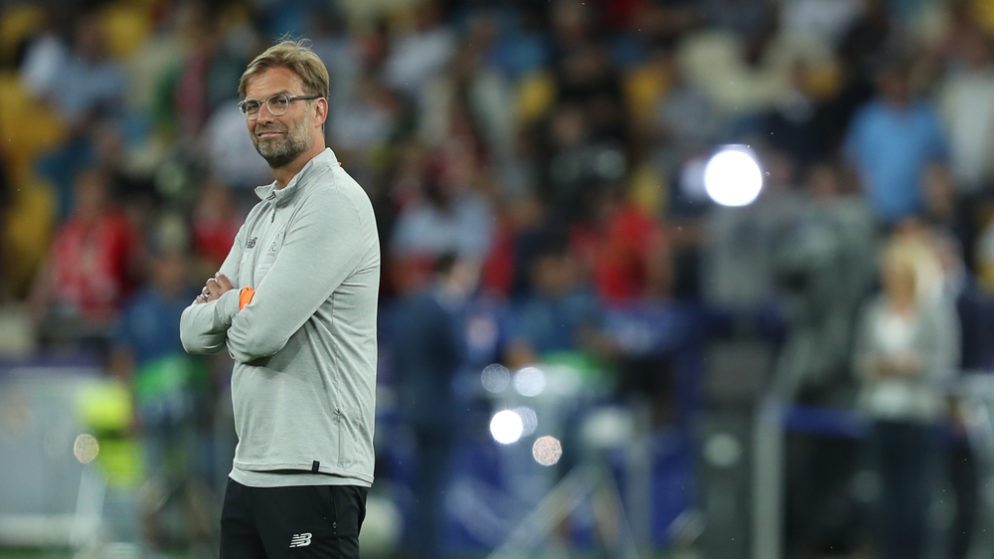 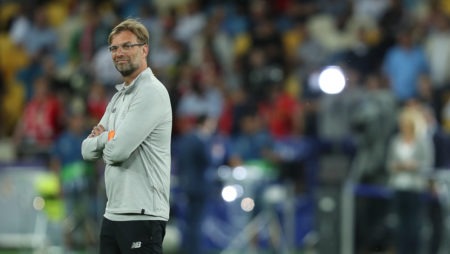 Liverpool boss Jurgen Klopp claims the Anfield outfit are in their best position in the Premier League for years and are constantly developing, but the trouble is – so is everyone else.

Liverpool have been touted as champions Manchester City’s nearest challengers for the Premier League this season and are currently level with Pep Guardiola’s side, as well as Chelsea, on 20 points after eight matches.

They are not alone in going well though because both north London giants Tottenham and Arsenal are only two points further back and the Premier League title race could be the closest it has been in years.

“If you think about it, we are maybe in the best moment for ages, but a few other clubs are the same and they made the same steps so that makes it really hard,” Klopp said.

“It looks like we are really on a good way and the only thing I can guarantee is that we constantly develop.

“Our little problem is many other clubs develop as well so it’s never that you improve 20 per cent and the others get 20 per cent weaker.

“They try to do the same, to reach the next level, and that’s the challenge we all face. It is interesting, but tough as well.

“As I said in my first press conference here, if anybody thinks that I can perform wonders then it could become really difficult in the future, because I can’t.”

Klopp will be keeping his fingers crossed that all his star men who are away with their respective countries for the latest round of international matches all return to the club unscathed next week.

A hectic Premier League schedule resumes next weekend when Klopp takes his men to West Yorkshire to face Huddersfield Town in the evening kick-off, on the same weekend rivals Chelsea face Manchester United at Stamford Bridge and Manchester City are at home to Burnley.