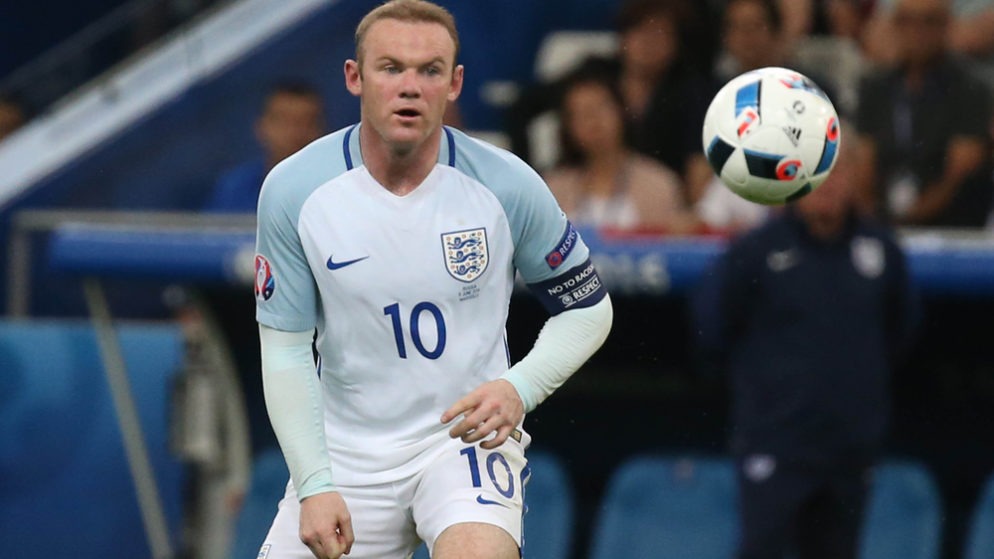 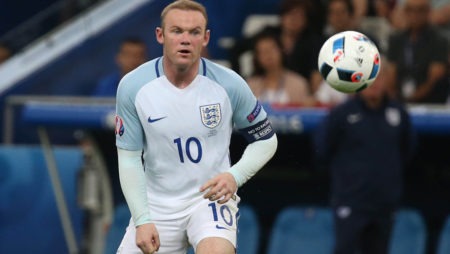 Former Manchester United and Everton star Rooney came out of international retirement to make his 120th and final appearance for the Three Lions during Thursday’s friendly clash with the United States.

The 33-year-old came on as a second-half substitute during the contest, which England won 3-0, but he was not able to add to his tally of 53 goals at international level.

Before the match, Rooney was presented with a memento to mark the occasion by current Three Lions captain Kane, as well as FA chairman Greg Clarke.

Kane is eight years Rooney’s junior and has scored 19 goals in 34 international appearances since making his England debut in 2015.

Rooney is a big fan of the Tottenham forward and he has backed him to go on and break his own international goalscoring record in the future.

“I look forward to presenting him with the trophy,” Rooney said. “I asked Harry to present me with the award because I believe he will beat my goalscoring record.”

Kane will get his first chance to add to his international tally during England’s now pivotal UEFA Nations League clash with Croatia at Wembley on Sunday.

An England win would see them top their group and advance through to the semi-finals of the competition, while a goalless draw would mean they retain their standing in League A.

However, a score draw or a Croatia win would see the World Cup finalists move above England and that would mean Gareth Southgate’s side are relegated from the top tier.