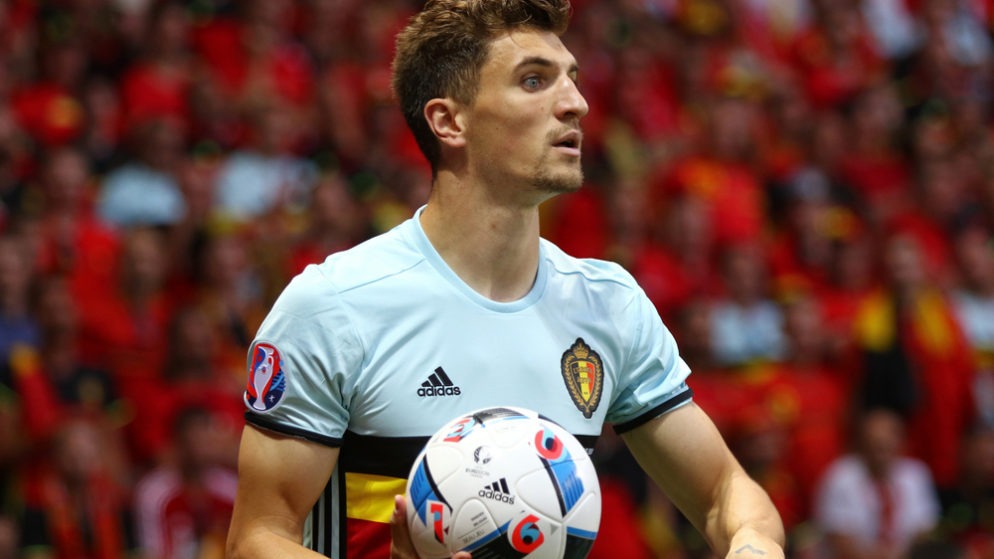 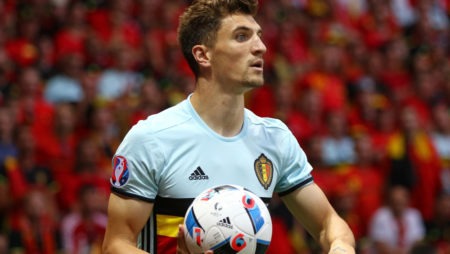 Thomas Meunier says Belgium have proved they have squad depth by the manner of their comeback success against Japan.

The Belgians will face Brazil in the quarter-finals of the World Cup on Friday after coming from two goals down to win 3-2 on Monday night.

Thomas Meunier, who set up the last-minute winner scored by Nacer Chadli, praised the impact of second-half substitutes Chadli and Marouane Fellaini, who also scored as Belgium booked their spot in the last eight.

The Paris Saint-Germain star said: “They’ve really got something special about them. Today more than ever we’ve shown that we’re a team of 23, not 11.”

He added: “We practised crosses for a long time on the day before the game and he (Fellaini) was putting everything into it.

“I just said to him that he was an out-and-out number nine because he’s got the lot and he’s so strong when he’s on his game. Like Chadli, he’s also got that little bit extra, which can make all the difference on days like today.”

Chadli was happy to put a miserable club season with West Brom, one in which he struggled for game time and was part of a squad relegated from the Premier League behind him.

“Mentally it (the past season) was really tough,” he said after his winning goal.

“I was really suffering and that’s made my World Cup even more beautiful. I was thinking as much about my family as I was the team, who showed so much character after we got that all-important goal. I was dying to get back to my best and it all worked out.”