Wijnaldum – We Need To Use Our Squad 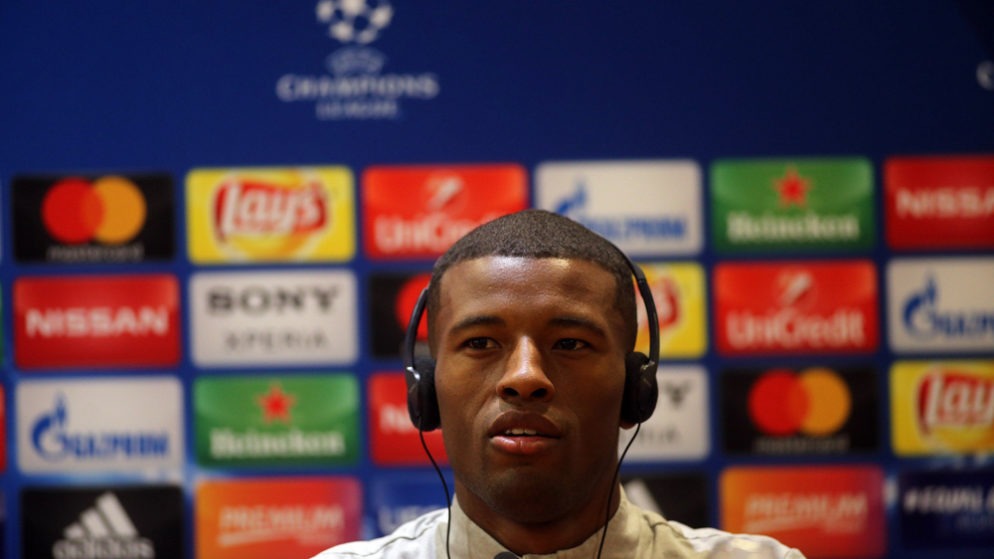 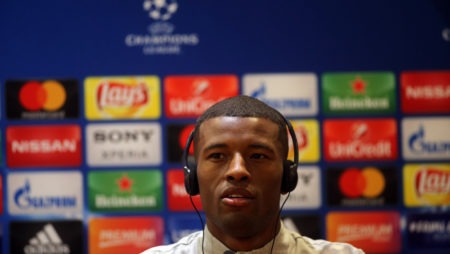 The majority of the Reds squad are currently away on international duty and upon their return will be aiming to continue their fine start to the Premier League season and excel in both the Carabao Cup and Champions League as well.

The Merseyside outfit have enjoyed a strong start to the campaign and they sit top of the table after four successive wins. They have battled past West Ham United, Crystal Palace, Brighton and Leicester City.

However, after the international break the pressure will be turned up on the Reds squad as they prepare to face Chelsea in both the league and Carabao Cup while they will also take on Tottenham and Manchester City as well as Paris Saint-Germain and Napoli in the Champions League.

Wijnaldum insists his team do not fear any of their rivals but he admits the whole squad will need to be used to get through the busy period.

“It’s going to be a really important period for us, not only because they’re big games, but also because we play a lot of games,” the Netherlands international Wijnaldum told the club’s website.

“In these kinds of periods you need your whole squad. We know PSG are a good team. We played Napoli already in the pre-season and we won 5-0.

“But we still know they are a good team and there were situations in that game where there was stuff to deal with.”