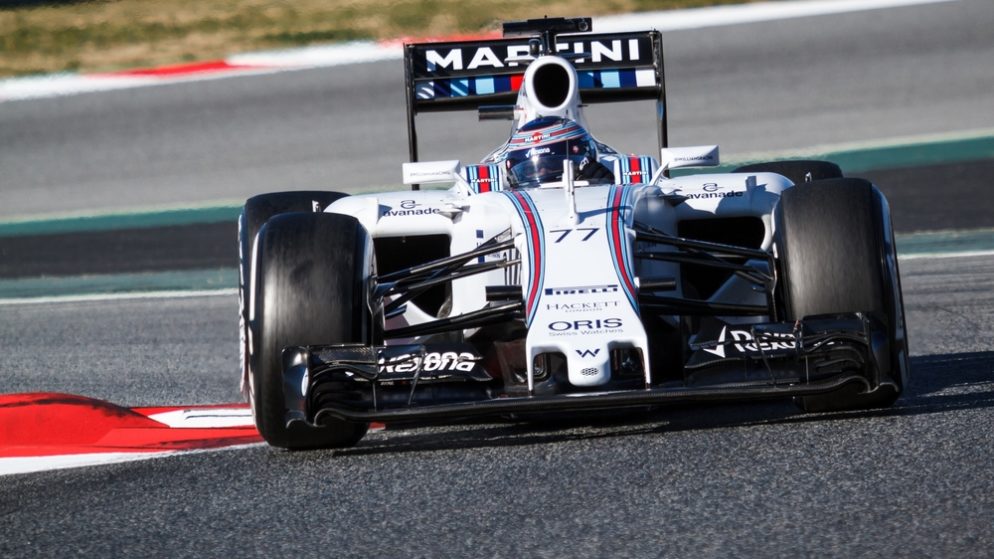 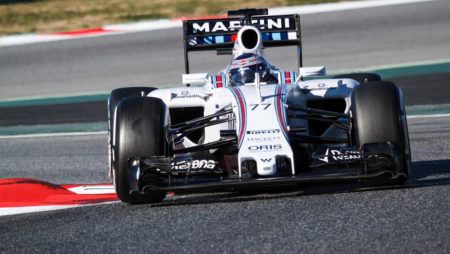 George Russell says he feels “on top of the world” after being handed a drive with Williams for the 2019 Formula 1 season.

The British driver has agreed a multi-year deal with the Oxfordshire-based outfit having enjoyed a rapid rise through the ranks since joining the Mercedes young driver programme in 2017.

The 20-year-old won the GP3 title last year and is on course to follow that up by clinching the Formula 2 championship this term.

The Norfolk-born driver has had a taster of F1 previously, taking part in two practice sessions for Force India last year, but has now been handed a chance to compete with the likes of world champion Lewis Hamilton and Ferrari’s Sebastian Vettel week in, week out from next season.

“It is a huge honour to join a team of Williams’ prestige and heritage. Formula One has been a life-long dream,” said Russell.

From watching the races when I was a child, it feels surreal that I will now be lining up on the grid, alongside drivers whom I have admired for years.”

“He is already highly regarded in the paddock and a driver whose career we have been watching for a while.”

Russell will replace the Force India-bound Lance Stroll in the Williams line-up for next season, with the second position still up for grabs.

It is understood Esteban Ocon had been in the frame for a spot in the team but Russell’s appointment seems to have ended the Frenchman’s chances.

Instead, it looks likely either Sergey Sirotkin, who currently drives for the team but has only scored one point all season, or Robert Kubica will be Russell’s team mate for 2019.