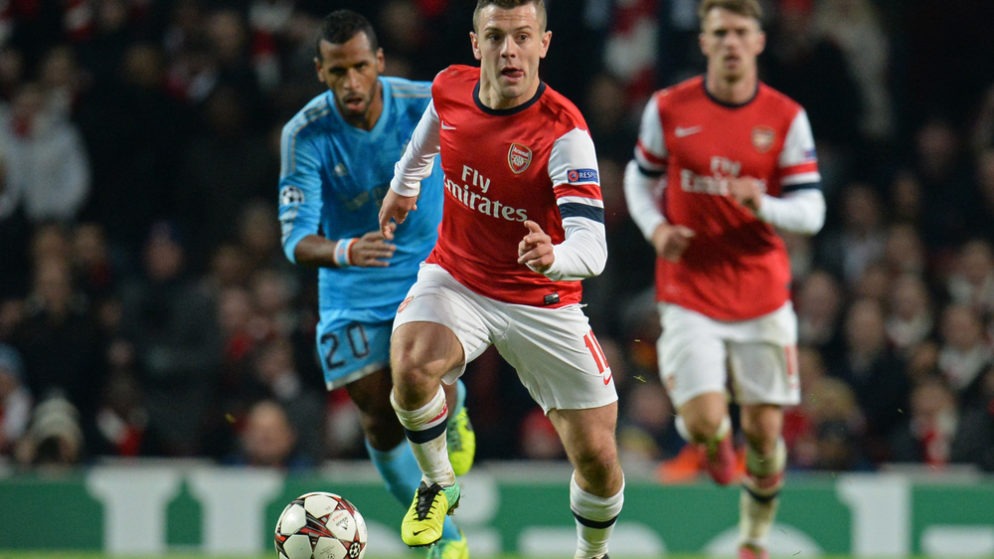 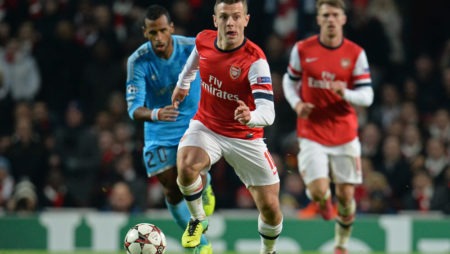 West Ham United have confirmed the signing of free agent Jack Wilshere, with the England international penning a three-year contract.

Wilshere, who was left out of the Three Lions 2018 World Cup squad, ended his 17-year stint at Arsenal this summer after failing to come to an agreement over a new contract.

The 26-year-old was attracting interest from a number of clubs across Europe but after lengthy discussions with West Ham officials, the midfielder has decided to move to the London Stadium, a team he supported as a boy.

Director of football Mario Husillos claims new boss Manuel Pellegrini identified the midfielder as a target “as soon as he joined the club” and is delighted to have captured his signature.

Meanwhile, Wilshere told the West Ham official website: “It feels good, it feels special. Many people know that I’ve had a special bond with this club growing up.”

“People will have seen the picture of me in a West Ham shirt and I’ve got good memories of my childhood supporting West Ham, watching them at Upton Park.”

Wilshere will now team up with the rest of the Hammers squad for pre-season training to prove his fitness ahead of the new campaign.

West Ham start the season with a trip to Liverpool on August 12 before facing Bournemouth in their first home game on August 18.