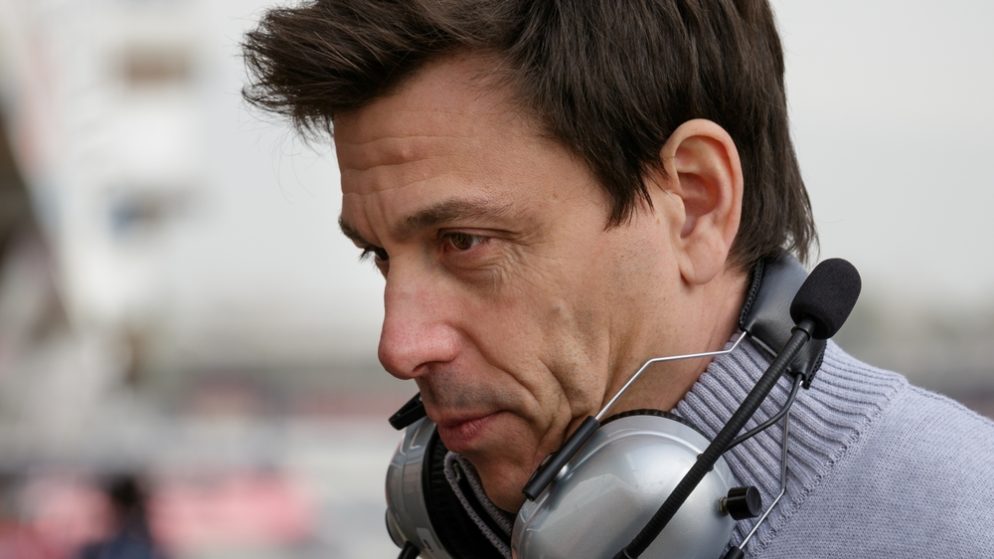 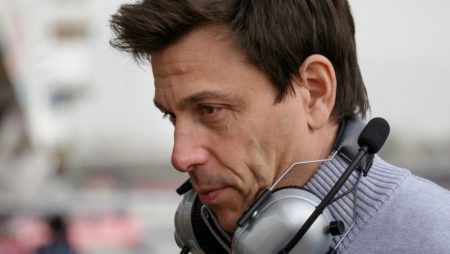 The 2018 Formula 1 campaign returned after the summer break with Mercedes’ reigning drivers’ champion Lewis Hamilton boasting a 24-point lead at the top of the standings after successive victories in Germany and Hungary last month.

Hamilton also took pole position in qualifying on Saturday, having been aided by the wet conditions at Spa-Francorchamps.

But with a dry track on Sunday, Vettel eased past Hamilton on the first lap just before a safety car was deployed following a multi-car crash involving Fernando Alonso, Nico Hulkenberg and Charles Leclerc at the first corner.

The German went on to claim his fifth race win of the season and is now 17 points behind his British rival, while Wolff claims the outcome was ominous for his Silver Arrows team given the superior pace of the Ferrari car.

He said: “We can see they have a slight power advantage and then you add that to our weaknesses out of Turn 1 especially and that causes the double whammy. If you’re not very good attraction and you’re being outperformed slightly on power, that lap one happens.”

Wolff is now looking to try and respond to the gauntlet which has been thrown down by Ferrari with eight races still remaining and he hopes Mercedes can emulate their successful 2017 Italian Grand Prix at Monza this weekend.

He added on F1 Today: “Monza was a good one, so I am very curious to see how it’s going to go in Monza. Last year, we were very much in control of the whole weekend, Ferrari had their worst weekend of the season performance wise in so far, I’m not worried.

“I think we should still address the opportunities that exist within our car, where we need to optimise and only that will make us win the championship.”