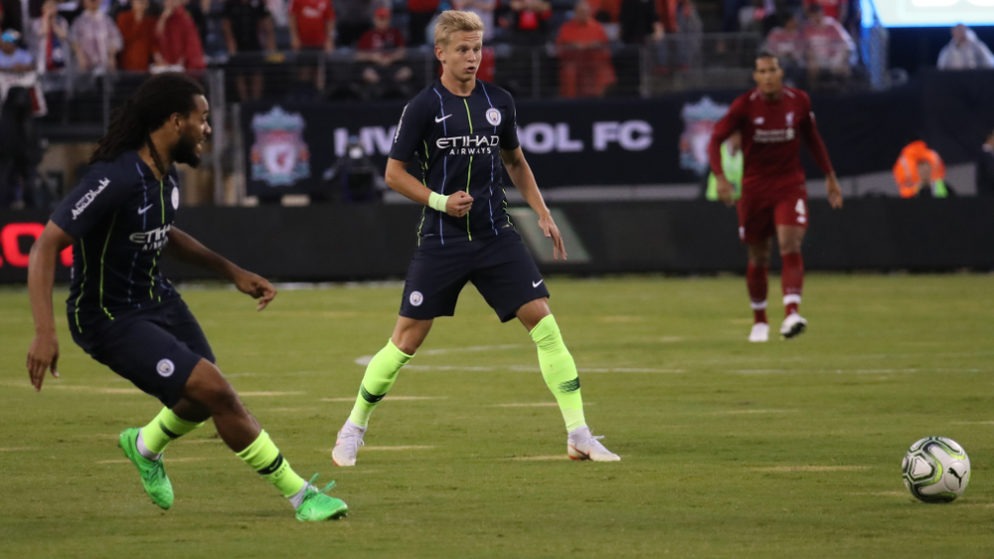 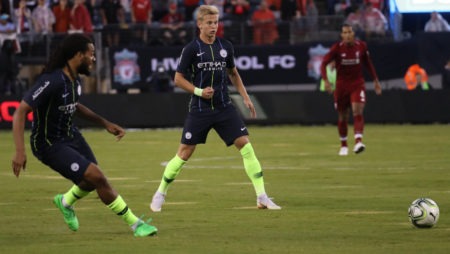 Zinchenko has started each of City’s last two games at left-back, due to the absence of Benjamin Mendy and Fabian Delph, helping his side keep clean sheets in both fixtures.

Following the defeat to Lyon last time out, City are desperate for a win and Pep Guardiola has suggested Zinchenko will stay in the position against the Germans.

“Delph will not be back this week,” said Guardiola. “Mendy is training much better, but I don’t know exactly when he will be ready.

“Oleks helped us a lot last season. All players know they are part of a team.”

The manager added: “People maybe did not expect him to play (against Brighton on Saturday) but he played really well in the last game (v Oxford) and deserved to play again.”

Hoffenheim, who sit 12th in the Bundesliga having lost three of their six domestic games, started their first Champions League group-stage campaign with a 2-2 draw at Shakhtar Donetsk in what was a wide-open game so City will be hoping for the same type of match.

Guardiola, whose side returned to the top of the Premier League by beating Brighton, has warned his team will not be complacent in any way.

He added: “Last season we made 100 points (in the Premier League). We are focused. That’s what I’m most pleased with. We did great things last season. We are going to try again.”