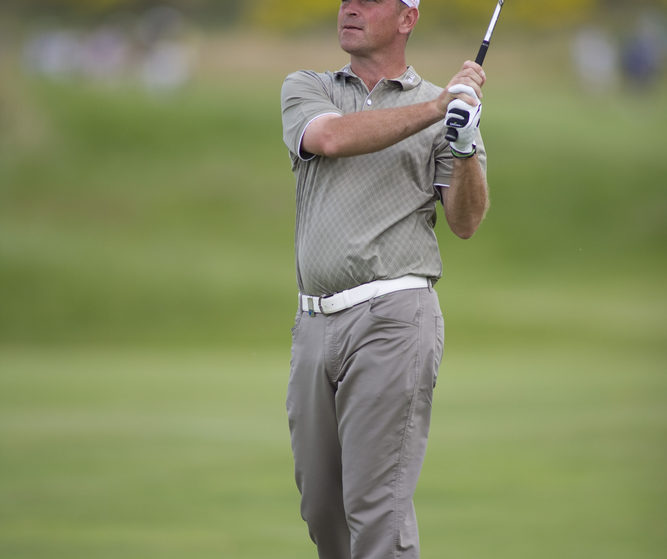 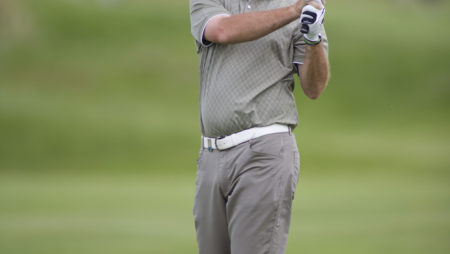 Europe captain Thomas Bjorn is backing his team for a fast start on the opening day of this year’s Ryder Cup, as they try to avoid a repeat of the 2016 result.

Team USA stormed into a 4-0 lead on the first morning in the United States and never looked back as they eventually secured a 17-11 win at Hazeltine.

Bjorn was a vice-captain on that occasion, with Darren Clarke unable to steer Europe to victory two years ago.

The world’s top 10 are all in action at Le Golf National in Paris and USA remain the slight favourites due to their recent form.

Fan favourite Tiger Woods won the Tour Championship last weekend to give his country a boost and Bjorn admits his team are underdogs.

However, the Dane is confident his team can get off to a fast start as they try to reclaim the trophy.

He told Sky Sports: “I would dread being 0-4 down after Friday morning’s session, but I think any captain would do that. That’s not a great place to be. You can’t anything but second-guess yourself if you’re in that situation.

“We concentrate on what we do, our pairings, the people in our team room and everything around that and try and create the best possible environment for those 12 players, and that’s my job.”