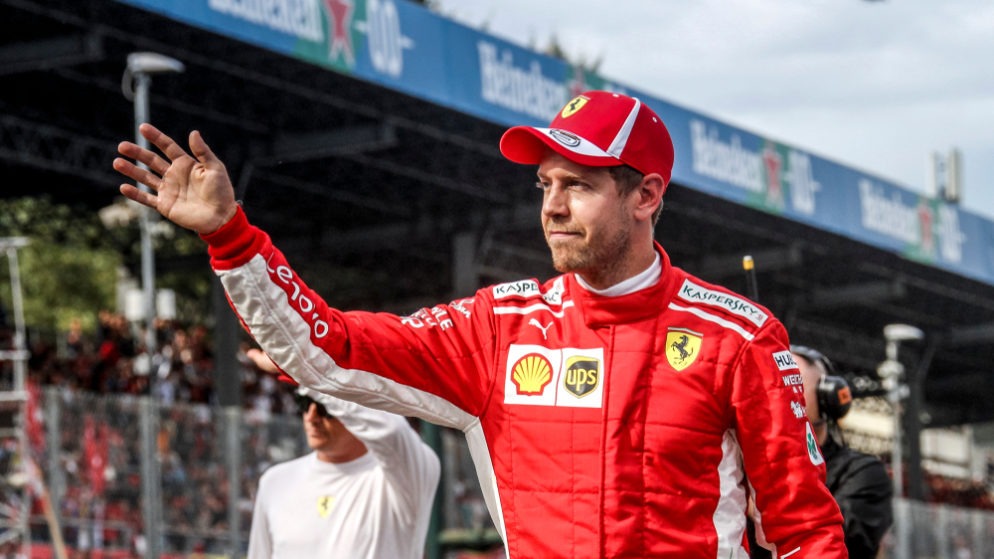 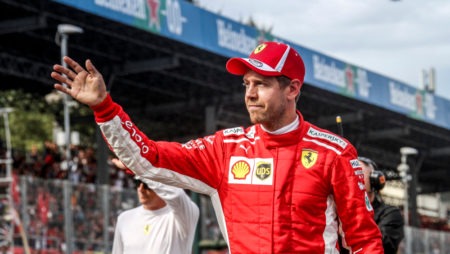 Sebastian Vettel says Ferrari have not ”lost direction” this season and insists the team are still making improvements.

Vettel looked on course to challenge Mercedes’ Lewis Hamilton for Drivers’ Championship glory heading into the second half of the campaign, but a mixture of poor tactical decision from Ferrari, and Hamilton’s blistering pace mean the Brit has now opened up a 50 point lead at the top of the table.

The German’s chances of winning a fifth world title now look all but over, but he insists the Scuderia are still continuing to improve rather than stagnating this season.

“We haven’t lost direction,” said Vettel. “We have made progress, the steps that were planned were the steps that came. Maybe they have made bigger or smaller steps. But we are where we wanted to be.”

Vettel, who finished third at last week’s Russian Grand Prix, will be aiming for his sixth race win of the season when Formula One heads to Japan this week and he admits the Suzuka track is among one of his favourites.

“This is my favourite track in the world,” the 31-year-old revealed.

The stats certainly appear to back up Vettel’s love of the Japanese Grand Prix, as he has won the race four times in the past, although the most recent of those successes was when he was driving for Red Bull back in 2013.

Indeed, the race may be determined by team orders once again after Hamilton was allowed to overtake Valtteri Bottas in Russia to take the win and extend his lead over Vettel.